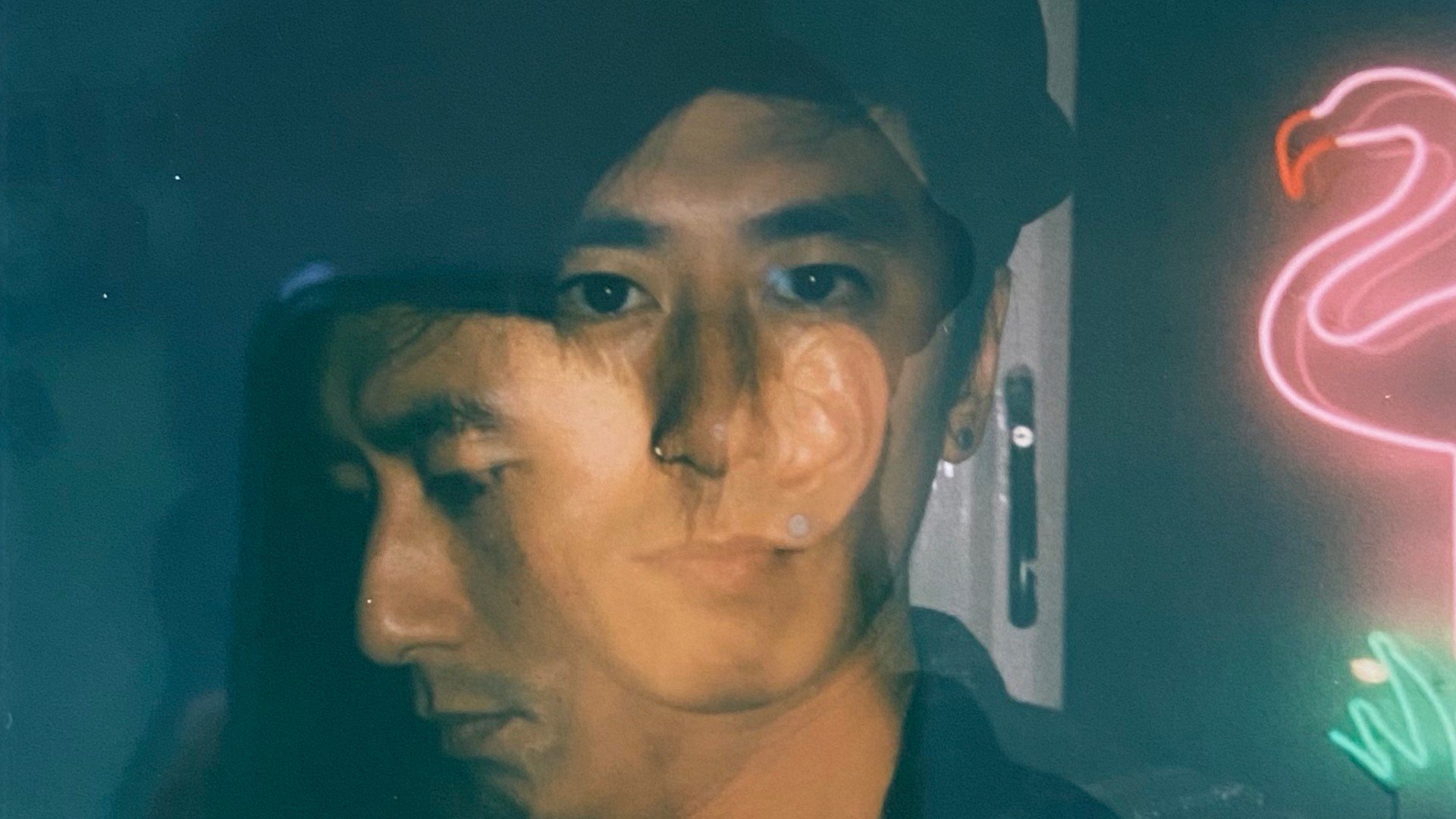 Amberlake, the exciting new project formed by guitarist and producer Nick Tsang, shares the aptly stunning video for his refreshing modern pop gem Arms Around Me.

Tsang explains: “This song is about the last plea to a partner to not give up on each other and to remember all the good times shared. It is an honest song for me, and for that to be reflected, I felt I had to sing it myself.”

Nick has toured the world playing guitar for acts such as Ed Sheeran, The Ting Tings and Charlie XCX whilst amassing production and songwriting credits with artists such as Jess Glynne and Nina Nesbitt.