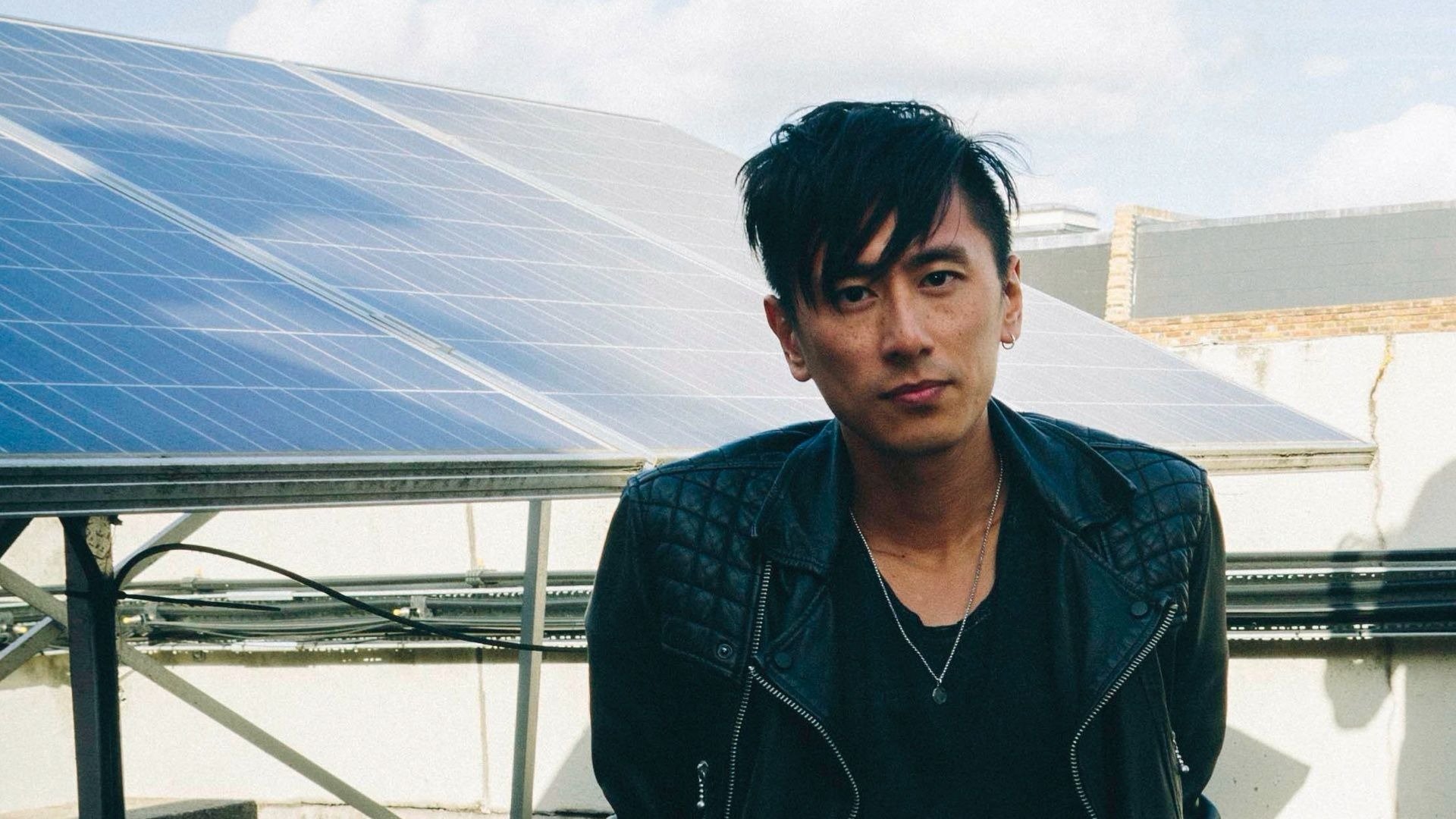 Coming from a guitarist background, I grew up on a lot of guitar music. Rage Against the Machine was the reason I started playing the guitar, then later on I fell in love with artists that cross guitar music with commercial songwriting such as John Mayer

I love photography and imagery, and quite often my music starts with an image in my head that I then try and write music to that image. Its like scoring to a movie but in my head! Traveling is also a huge trigger for me for inspiring new musical ideas

Tell us about your new single Gold Dust?

After watching American Pie, It reminded me of feelings I had for my first girlfriend at our first prom dance. We were terrible dancers but we had the best time swinging around each other around on the dance floor. The falling confetti at the end of the night led to the inspiration of Gold Dust.

I am aiming to release a new song every 3 weeks until the end of the year. Its keeping me super busy but loving every minute of it.