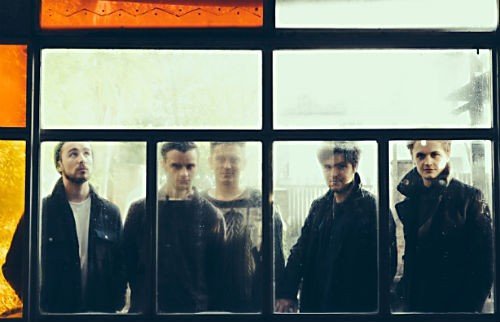 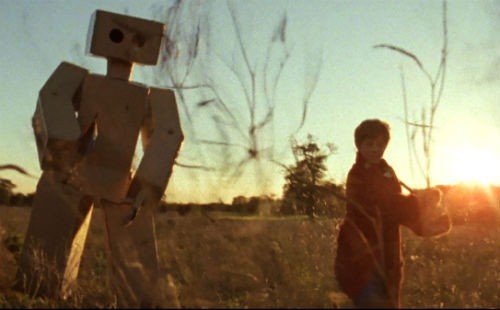 Check out the anthemic ’Noah’ and stirring ‘Heaven’…This is british Indie-Pop at it’s best. 

Amber Run are currently in the studio recording their debut album which is being produced by Mike Crossey (Arctic Monkeys, Two Door Cinema Club, Foals, Jake Bugg), due for release later this year.