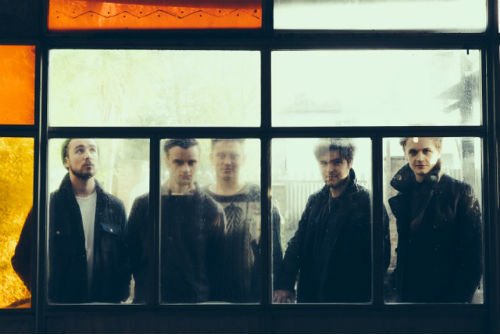 Pre-order the album now and get ‘Noah’ straight away: HERE.
The track is available to download on iTunes