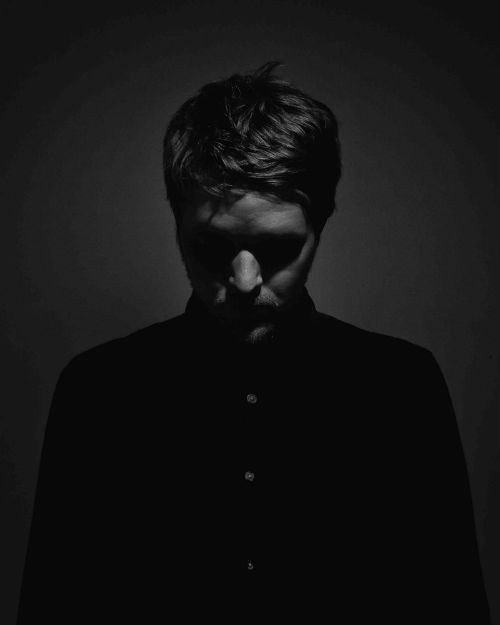 Young Brighton-based producer Ambassadeurs (aka Mark Dobson), shares as free download ‘Rain’, an intriguing track off his debut album to be released later this year.

Splitting his time between studio sessions and field trips to London and the British south coast to collect new found sounds for his productions… Here’s Hominidae launched via his Lost Tribe label.

In case you missed it, check out ‘Make Me’ free download, one of his 2013’s clever bass heavy number complete with his signature melodic flourishes…

Mark Dobson started out learning his craft on an 8-bit Amiga computer, wrestling with the notoriously tricky Octamed while the rest of us were playing Lemmings. 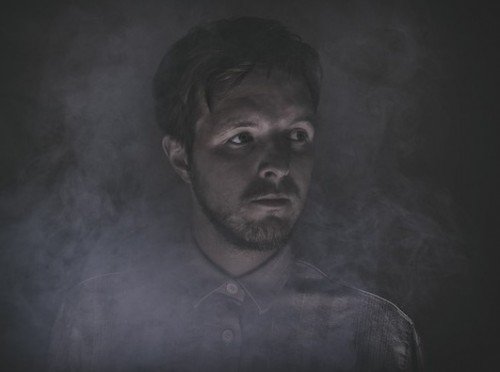 After the requisite teenage years in psychedelic rock bands, he upgraded to Logic and began working with electronic instruments, getting inside the machinery to make them sound the way he wanted.

Check out his impressive EPs Alone In The Light EP and M.O.P.E (released on his Lost Tribe imprint).