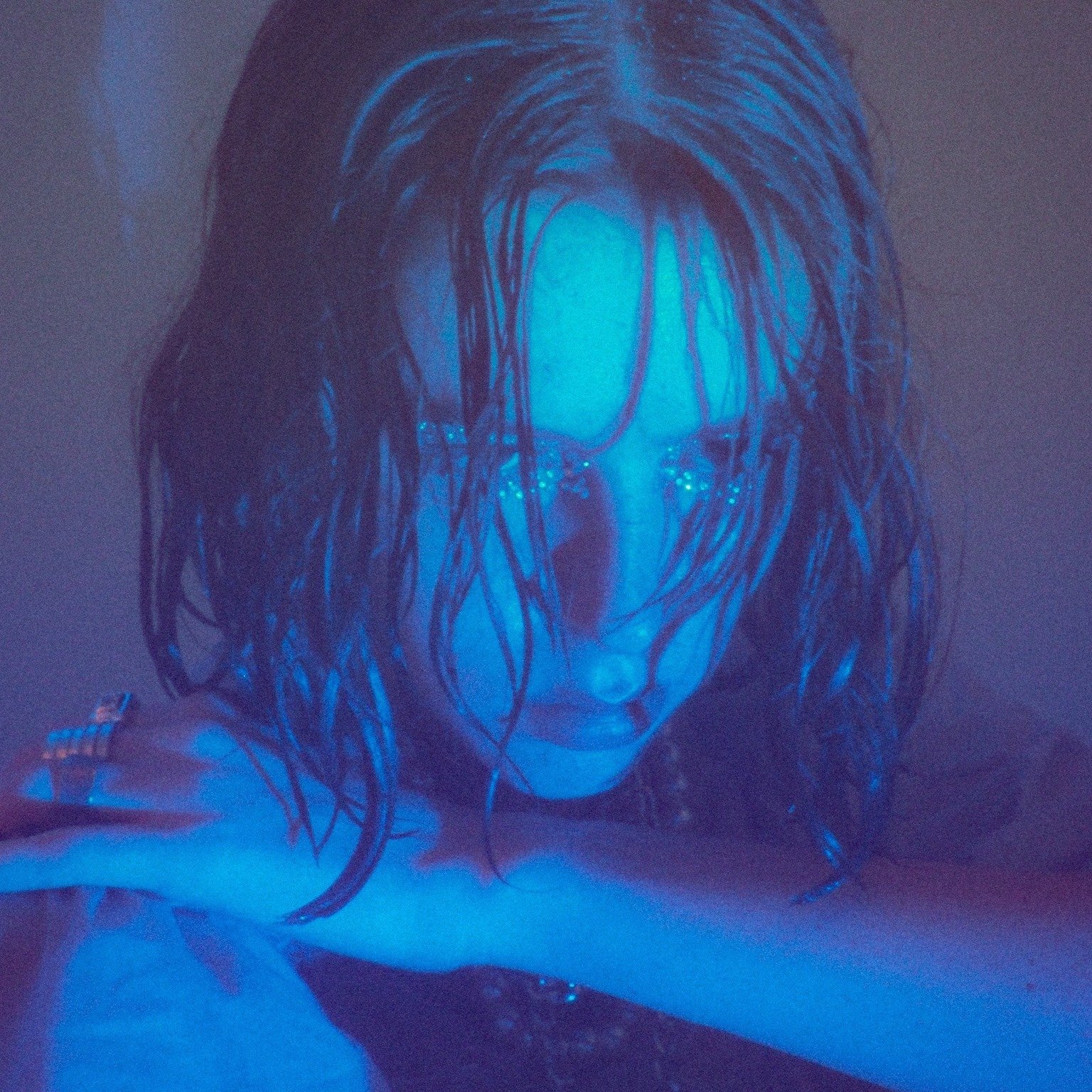 Exploding with tales of an exuberant youth, Amava is an artist who captures the essence of pure fun in her music, and her latest track Just Fine follows suit.

Spending her childhood in the drizzly Pacific Northwest, the 24 year old singer-songwriter found inspiration in life’s complexities, taking her own personal experiences and turning them into pieces of punchy power pop. Sparkling synths and sinister electronics, she details her struggle with figuring out how to fit in, and how she maneuvers through those darker moments.

Describing the lyrical depth of the track, Amava explains, “This song is my ode to the times where I’m wearing my brave face, and even in all the moments of fun and glitter, I feel this standstill of uncertainty and instability in my life. To me, it’s about the juxtaposition between having the time of my life and being internally squandering about how I don’t know where I’m going or how I’d rather be asleep. The song is a way I can process my messed up emotions into a waveform of what I’m feeling and give the chance for other people to relate to it as well”.

After relocating to Oregon in her late teens where she found solace in the quieter life, she developed a further passion for music and spent her time there perfecting her craft. Now residing in Nashville, Amava’s sound is akin to that of pop icons such as Phoebe Bridgers and Lorde, with her discography bearing both the ability to tell a beautiful story and fill a dancefloor.

Emotional and electrifying, Amava is the perfect storm, and Just Fine is an exciting taste of what’s to come from the future star.