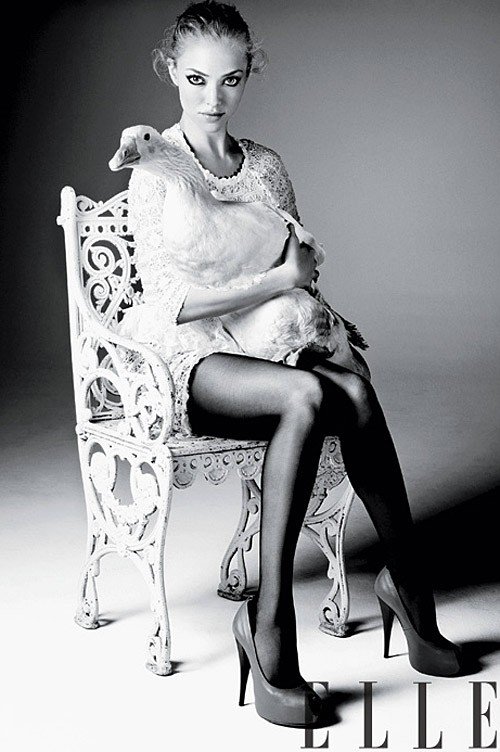 On her outspoken personality: â€œI talk like I know what Iâ€™m saying, but I donâ€™t.â€

On being honest with herself: â€œI like the freedom of being exactly who I am. And thatâ€™s gotten me into trouble.â€ 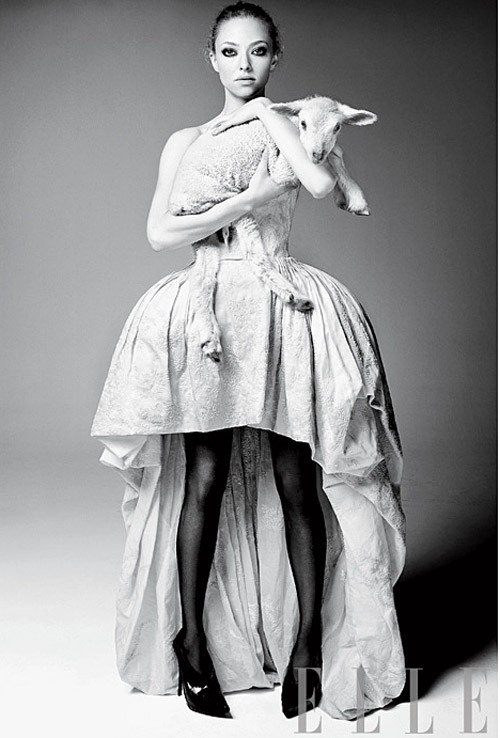 On being told she needed to get botox: â€œI was like, Damn you! But weâ€™re in Hollywood. Iâ€™m on a huge screen. With these new digital cameras, you can see the peach fuzz on my face.â€

On falling in love on set: â€œ[It is] one of the easiest things in the world. Youâ€™re both open. Youâ€™re put in a situation where you have to make out with each other. Itâ€™s easy for things to get carried away.â€ 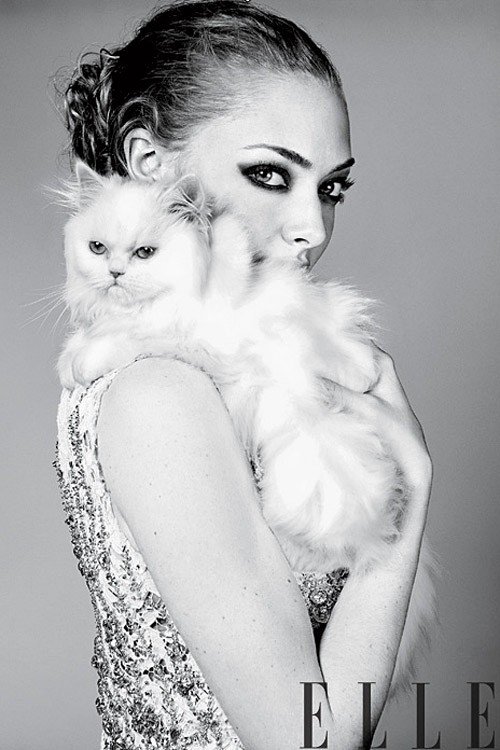 On how she thought her recent ex Dominic Cooper was breaking up with his longtime girlfriend to be with her: â€œI was just kind of foolishly thinking that the two of them were done and Dom and I were involved. But we werenâ€™t really as involved as I thought. So I got my heart broken pretty hard.â€

On eventually getting back together with Cooper: â€œâ€¦and then it took a long time for us to break up again. After that, itâ€™s really hard to open myself up to a new person. Really hard.â€ 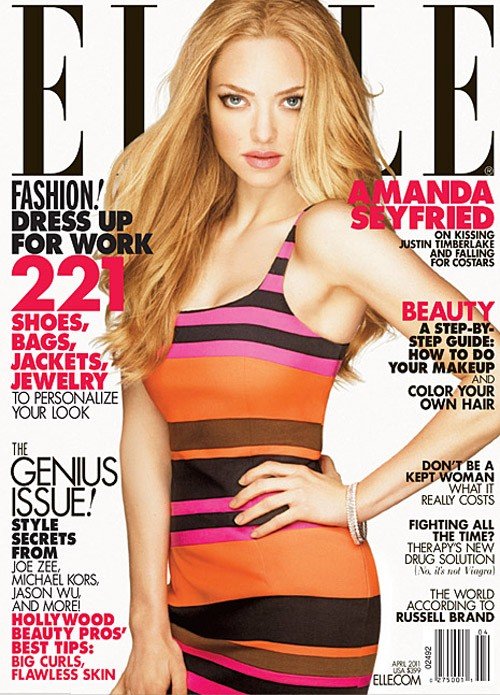 On her rumored romance with Ryan Phillippe: â€œUm, yeah. Iâ€™ve been â€˜seenâ€™ with him.â€

On Alexander SkarsgÃ¥rd: â€œWe dated. Heâ€™s superfunny, but I was too involved with Dom.â€

On being inspired by Meryl Streepâ€™s famously down-to-earth attitude: â€œMeryl, she makes herself very accessible right away, almost too accessible. Thatâ€™s what I do. And it totally works. My thing about meeting peopleâ€”men, women, people in generalâ€”is to desensitize them, kind of shock them a little bit, to make myself accessible.â€
Photos by Alexei Hay

To read the entire interview and see more pictures, pick up the April issue of ELLE, on newsstands March 22nd.
www.elle.com