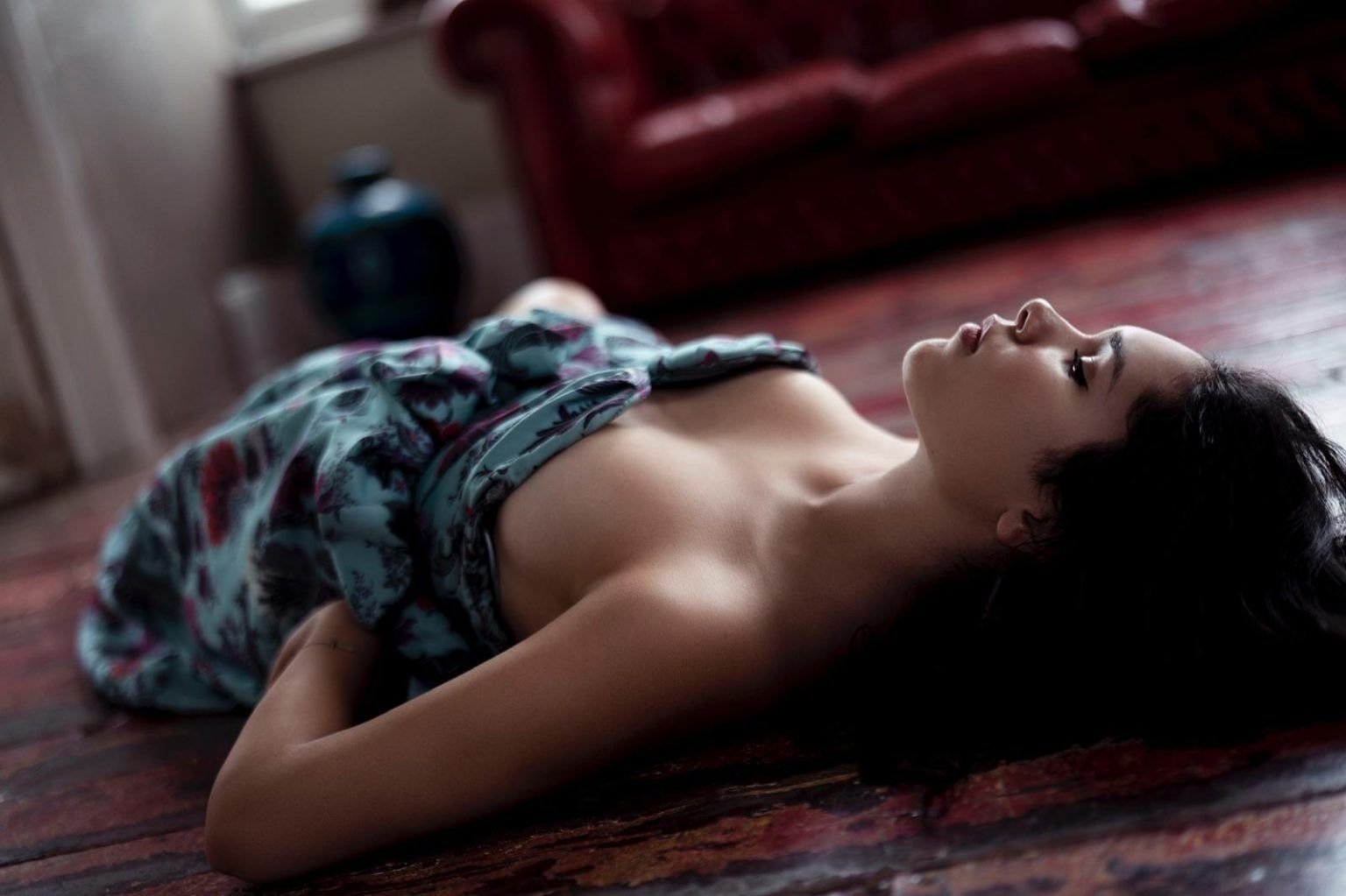 Following on from the success of her debut single David Attenborough, which landed on numerous Spotify playlists upon its release, 17-year-old Alysha recently returned with her latest RnB-inspired jam Dreams, lifted from her forthcoming EP Midnight Rendezvous.

With its smooth and sensual flow, we simply can’t get enough of it right now, so we decided to sit down with the young artist to find out more about what has inspired her and what we can expect from her as we move into the New Year.

You have said you were heavily influenced by your mother’s record collection to get into music. What artists inspired you the most?

The artists that inspired me the most from my mum’s music collection would have to be Joss Stone and Amy Winehouse. When I was younger, I thought the only way you could sing is to sing like them.

You have just released your new single Dreams. Can you tell us more about how that song came about?

I was actually on holiday in Hawai’i and I was listening to ‘Reason in Disguise’ by Ezra Collective featuring Jorja Smith and I really wanted to write a song like that, so I just made the melody of Dreams in the car. When I got back, I gave it to my pianist, Dray, and he really liked it but helped me makes changes so it sounded better.

You are soon to release your debut EP Midnight Rendezvous. What kind of sound are we going to hear on there?

The year is nearly over, so can you tell us how you’ll be spending Christmas and the New Year?

I will be going to Vegas and Miami for the holidays. I am not sure what we are exactly doing on both days but I’m sure it’ll be fun.

And what about the year ahead? Aside from the new EP, what plans have you got in store for 2020?

Definitely going to be making more music. I will also probably be working with new people as well. I’m really excited.

Alysha’s latest single Dreams is available to stream and download now, with her debut EP Midnight Rendezvous expected to arrive in the coming months. Have a listen to Dreams below.