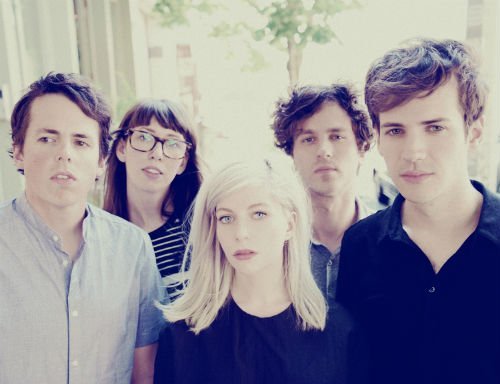 In case you missed it, watch this video of Death Cab For Cutie’s Ben Gibbard performing Alvvays ‘Archie, Marry Me’.