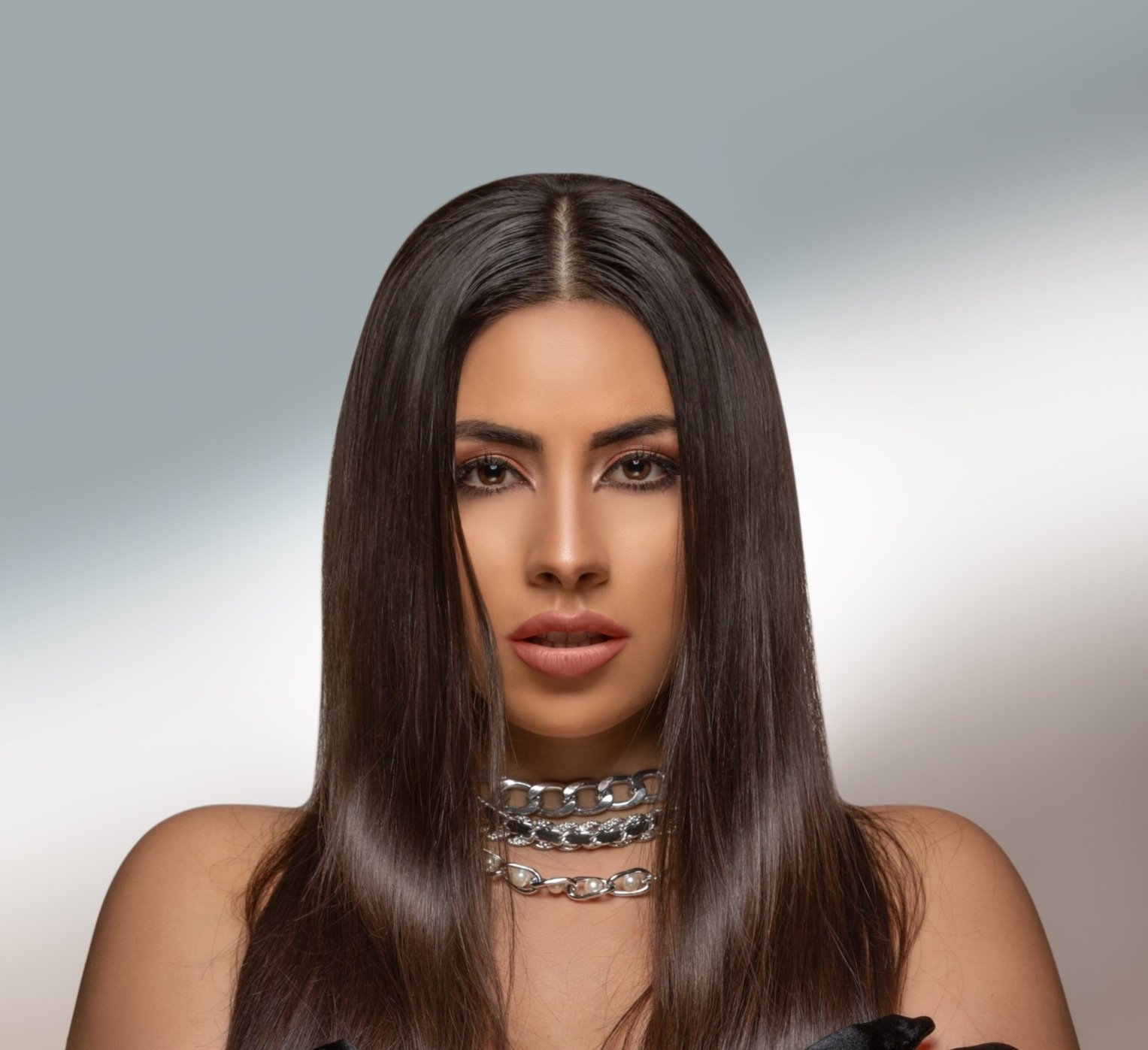 Alus had an amazing summer with her two singles FNSMYP and No Bra Club amassing over a million plays on YouTube alone in less than two months. Now the New Jersey based Latin American R&B-pop rising star is entering the fall season with her brand new single titled Cherry.

After rewatching the classic movie Willy Wonka And The Chocolate Factory over the summer, its Oompa Loompa song got stuck in her head, so Alus decided to turn the nursery rhyme on its head and breathe new sexual energy into the phrase on Cherry. According to the singer, “it is a women’s anthem in a play-hard-to-get kinda way, when you know someone wants you, you really live in a fantasy of what could happen next”.

As for the music video, she wanted to pay homage to the movie “so it was only right for the Cherry video to be led by little people, with me playing your modern day female Willy Wonka”, she says, adding that “they loved the song and how it was flipped into a sexy anthem”. It was filmed and directed by Prime Prodigy, who has also worked with Nicki Minaj, French Montana, Mike Will Made It, Sean Paul, and J Balvin and others.

Speaking about her inspiration for Cherry, Alus says, “this is a women’s anthem for creating that fantasy world of desire. When I wrote it, I felt empowered as a woman to say ‘I know you want me, but you have to be invited first’. The visuals for Cherry is a collection of fantasies dreamt up through colour palettes and of course – cherries! Every look has cherries infused in it somehow, whether I’m lying on a cherry, holding a cherry, or I’m the cherry in your martini”.