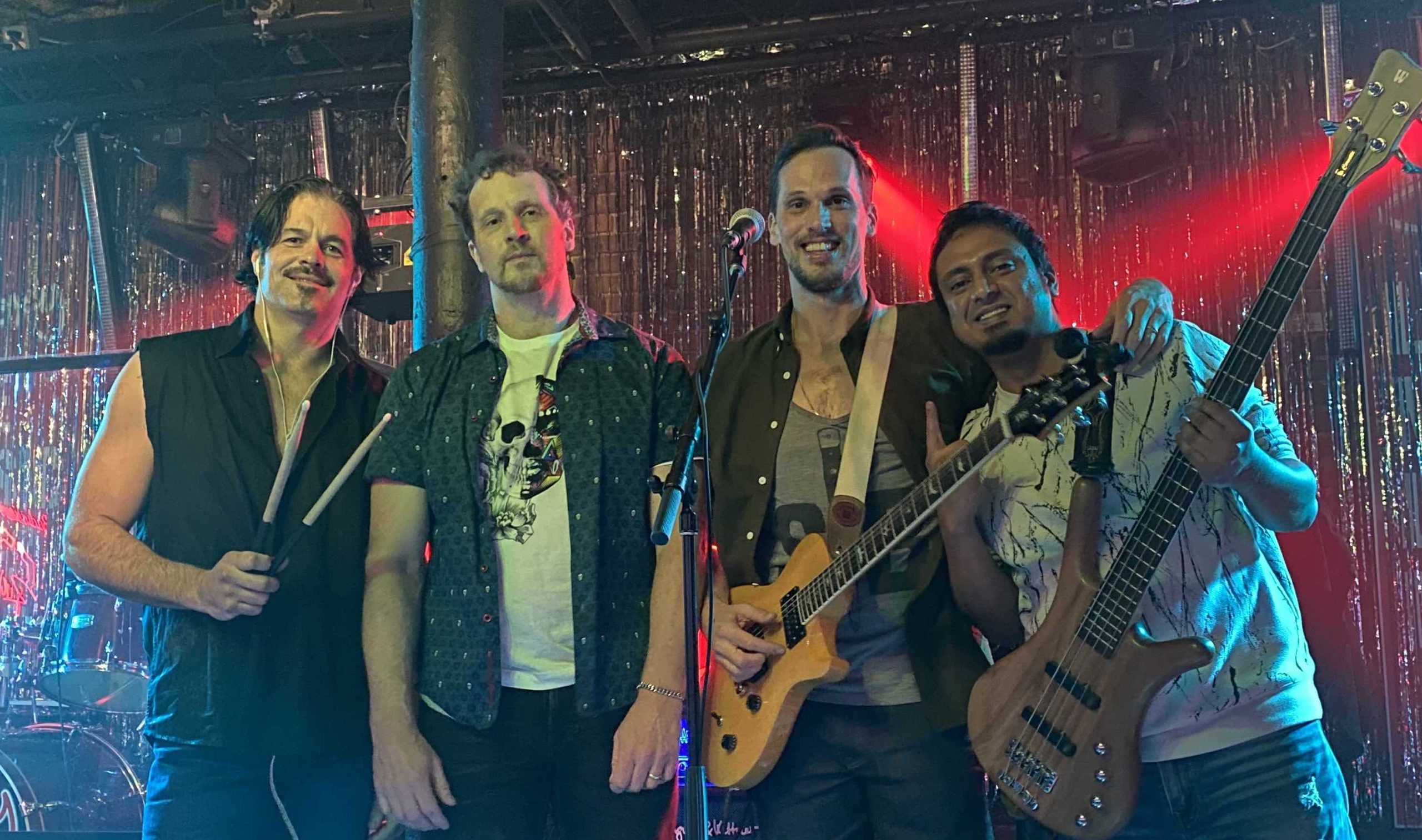 Vancouver based energizing band Sonic Break are becoming quickly revered for driving their own unique slant of alternative rock, which is a combination of upbeat indie pop sensibilities and accessibility with their original edgy sound. This is abundantly evident on their brand new single titled SPACEMAN, which is the first offering from their forthcoming debut EP Is This An Intervention?.

The four piece band is formed by brothers Rory (vocals and lead guitar) and Jamie Mackay (vocals and rhythm guitar), alongside bass player Ashish Shenoy on backing vocals and drummer Ryan Grohn. In a melting pot of rock, pop, and grunge music influences, Sonic Break is offering a rocking live performance experience that is brimming with searing leads, body-moving instrumentation, catchy melodies, and memorable lyrics, delivering a diverse and distinct sound. That is why, by the time they released their excellent debut single Collide, the newcomers burst onto the Canadian rock music scene while conquering live gigs up and down their Vancouver and garnering over 50,000 streams on Spotify

With its hopeful and life-affirming lyrics of not letting setbacks stop you from following your dreams, Sonic Break explain, “We were making a conscious effort to write music designed to make the listener feel good, and as soon as that first guitar riff hit, we immediately knew we had something special. ‘Spaceman’ is about that person you know in your life, who is bursting with potential, yet has been struggling. It is an upbeat and hopeful song that chronicles that person’s refusal to let failure stand in the way of their dreams and the inspiration that everyone around them experiences in the event of their ultimate meteoric rise”.