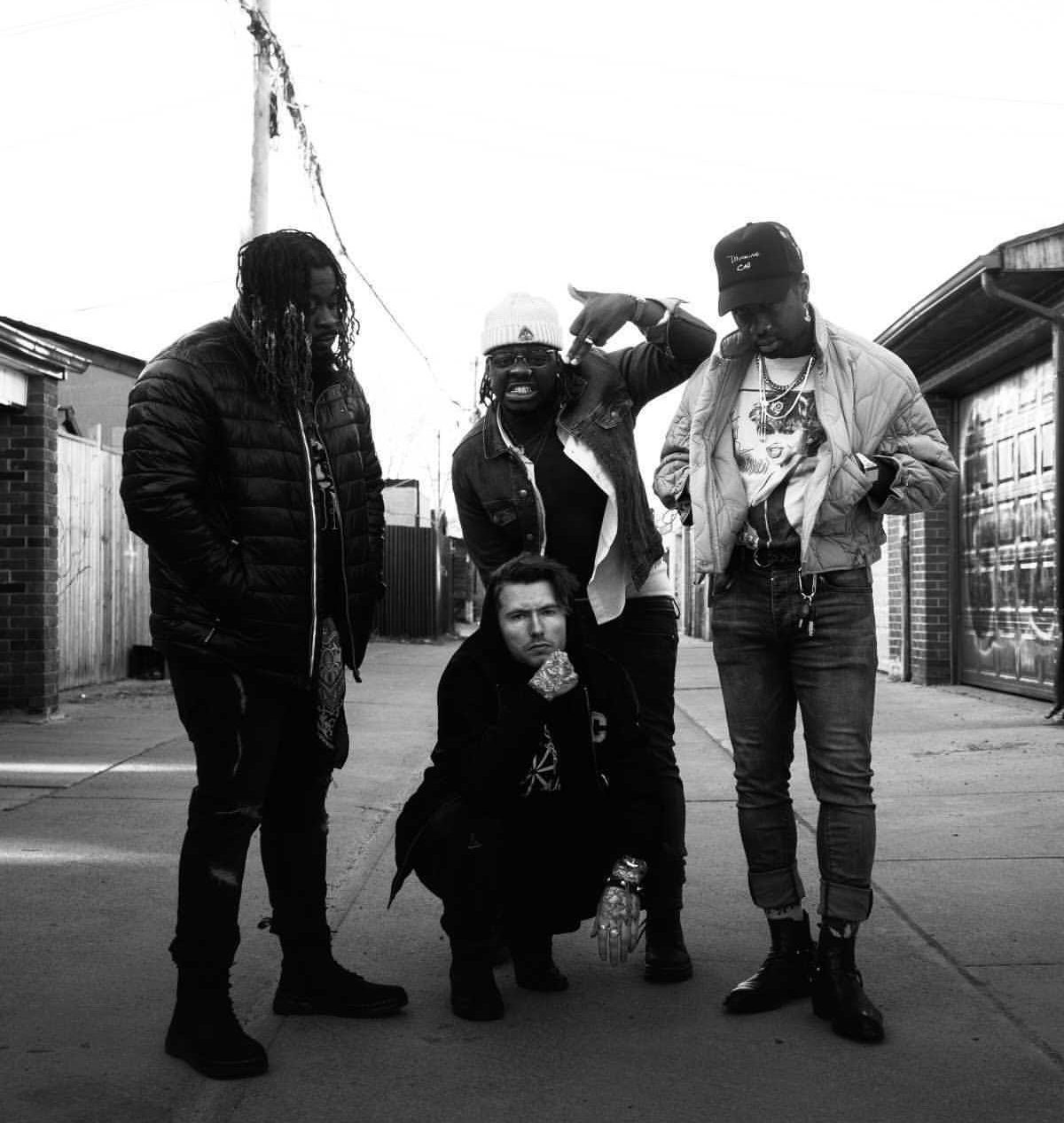 Founded back in the 2010s, STAYOUTLATE is a Canadian hip hop collective with style, skill and substance. Composed of Tremayne, Scotty IV, Charlie Noiir and YoungWolf, the group combine their talents in production, songwriting and rapping to create a slick sound that harkens back to an old school hip hop tone whilst incorporating modern nuances and a timeless introspection that flourishes under each track they release. Their latest offering, Lavish which is available now, is effortlessly cool with a striking instrumental and addictive energy, acting as a prime example of STAYOUTLATE’s sound.

Lavish oozes classic R&B with its backing, highlighting the solid vocal performances with siren-esq sound-offs firing throughout. The rhythm is the driving force behind the track and allows each MC to fit their own lyrics and flow into the song effortlessly, leaving a cohesive web of verses that stand firm alone and work well together. In addition to the slick production, each artist brings a signature flair which makes the track stand out massively – a true collective.

The accompanying music video visualizes the confidence portrayed in Lavish whilst fleshing out the song’s narrative. STAYOUTLATE challenges listeners to redefine their understanding of the term lavish (large in quantity and expensive or impressive) whilst preparing the world, including their rapidly growing fanbases in America and Europe, for the upcoming complete project by the group. If this single is anything to go by, people should be looking to STAYOUTLATE for modern alt-rap perfection for a long time to come.