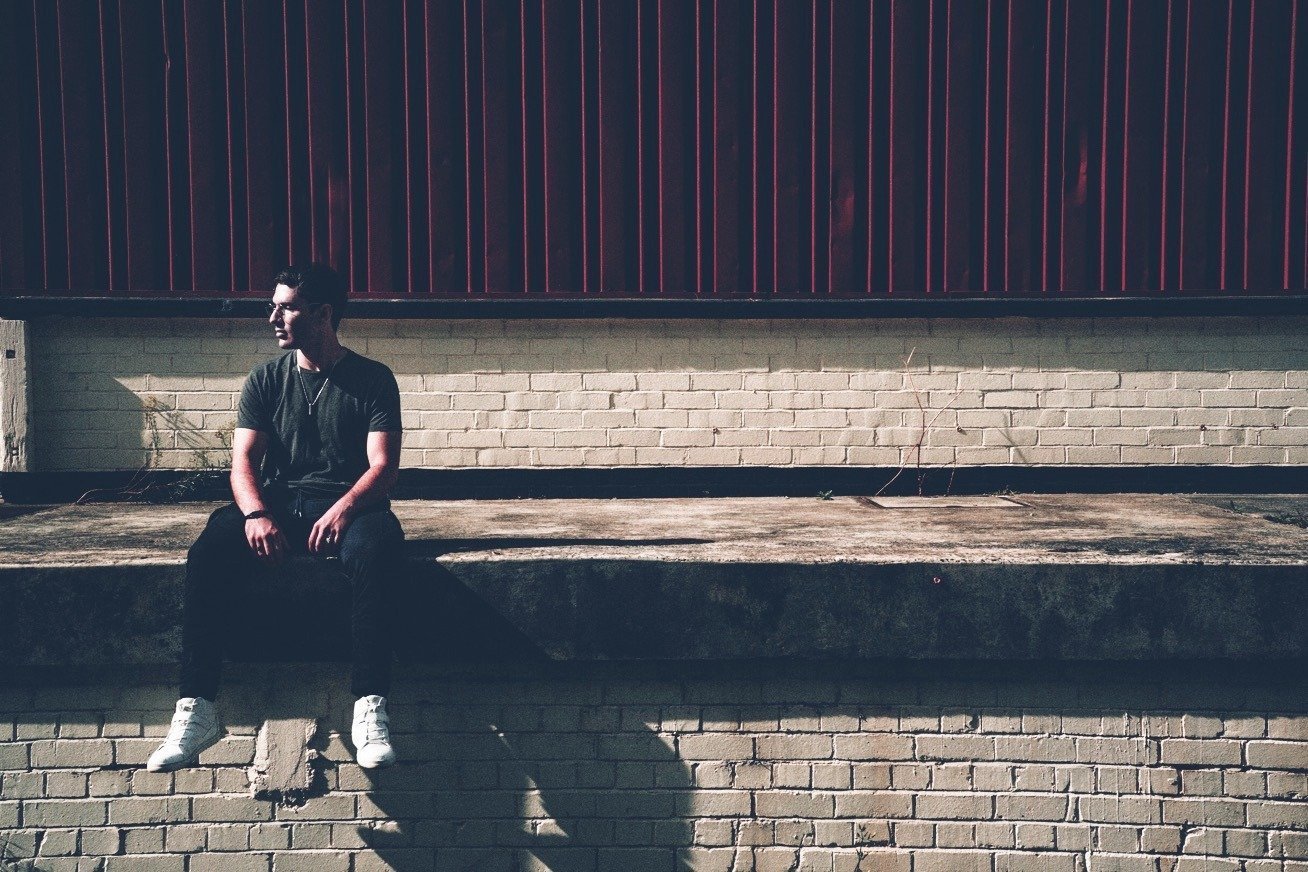 It’s a Dazzling New Single From the Electro-Pop Riser

Born in South-Africa, now residing in one of the most culturally diverse cities in the UK – Bristol. Producer-songwriter Felid has shared his anthemic bop of a new single On Your Own. Expertly toeing the line between electronica and pop, it’s a track that explores the need to leave toxic people behind, leaving negativity and embracing the future. It’s a message that resonates particularly, with the difficult times we now live.

Felid’s unique take on electronica is already drawing support across the industry. The new single On Your Own continues that wave of sublime songwriting.

Speaking on the new track, Felid states: “I dreamt this one up. It felt more like a gift from my imagination than a song that I’d written,” he says. “In my dream I was sitting in my apartment, except it was in Greece or somewhere similar with a view overlooking a really sweet looking beach. I was listening to the ‘finished’ track with my vocal engineer when a friend walked in and said “Yes! THIS is Felid!”. I woke up at 4.30am with that chorus chord progression, melody, and the line “I don’t wanna feel that love again” going round in circles in my head, and had to write/produce the song straight away. I only realised afterwards who or what it was about, and that it was clearly a subject that had been weighing on my mind a lot up until then…”