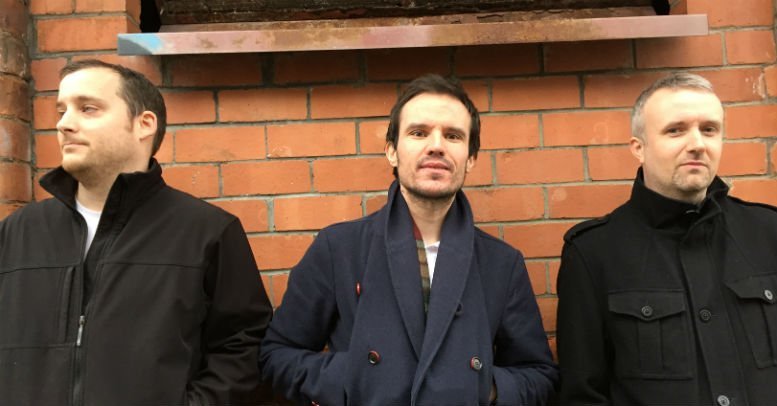 Hi Alphas, may we ask who’s answering the questions?

What kind of band is Alphas?

Imagine you’re in the pub on a Friday night, it’s hit 11pm and you want to put something on the jukebox to get the pub going…. Alphas is the band for you!

Why the name Alphas?

Given all three of us in the band are called Andrew, this pointed towards carrying on the theme and having a band name starting with A. After an evening of deliberation with the assistance of some fine beer the name Alphas rose as prime candidate! 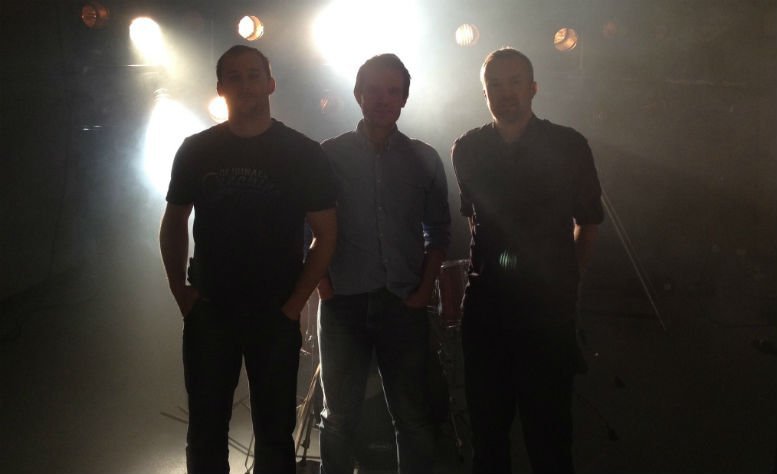 Where are you from? Tell us some great bands from your hometown.

We’re all based in Aberdeen in the North East of Scotland. From up this way The Little Kicks have been making great records for a while now, give them a listen!

What is your single ‘Waves’ about?

It’s really around your typical 30something who has long held dreams but has become so locked into modern life that they’ve become virtually abandoned in favour of going to B&Q on a Saturday afternoon to buy tester pots of paint for the spare bedroom. It’s about ripping that up, deciding that you used to aspire to achieving something that you actually cared about and that you should get back after it – the spare bedroom can wait!!

What other releases do you have coming up this year?

We’ll be releasing our debut album, New Fire, later on this year in September… keep an eye on our social media for final details!

What is the best thing about being in Alphas?

Playing a great set to an audience who’s really up for it and enjoying the music – one of life’s greatest rushes!

Tell us a band secret.

Our bassist Andy was actually called Phil before we made him change his name by deed poll to Andrew…. a small price to pay!

We’re in the final stages of planning a set of gigs to support the release of Waves and for the upcoming album. Keep tuned to the band social media for more details!

What would be your dream festival line-up (with you guys headlining!)?

Blur, The Strokes, The Smiths, Alphas – then we all get on stage for a final encore to do a crushingly good version of How Soon is Now. That would be not bad at all…….