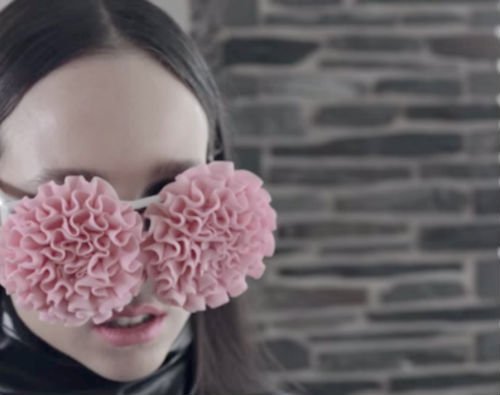 LA-based Toronto-born, enigmatic pop princess Allie X, reveals a “xample” of ‘Sanctuary’, another taste of her wonderfully twisted futuristic pop. The track is taken from Allie X’s debut release, ‘CollXtion I’, out April 7 via Label X.

Speaking about her use of the letter ‘X’, Allie told Bullett Magazine: “The nature of my project is largely to raise questions, but not necessarily answer them.

The letter ‘X’ in itself is a question and somewhat of a wild card.” 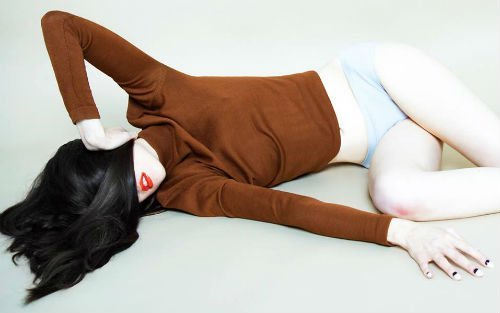 “I like to think of it as something that you can adopt into your own life in order to give you the freedom to understand yourself better—to go deeper within yourself and maybe see things that you didn’t know were there, things you didn’t want to see or things that are even encouraging.

There’s also a sense of anonymity that goes with the letter ‘X.’ By becoming Allie X, I was able to find a level of privacy and intimacy that I didn’t have before.”