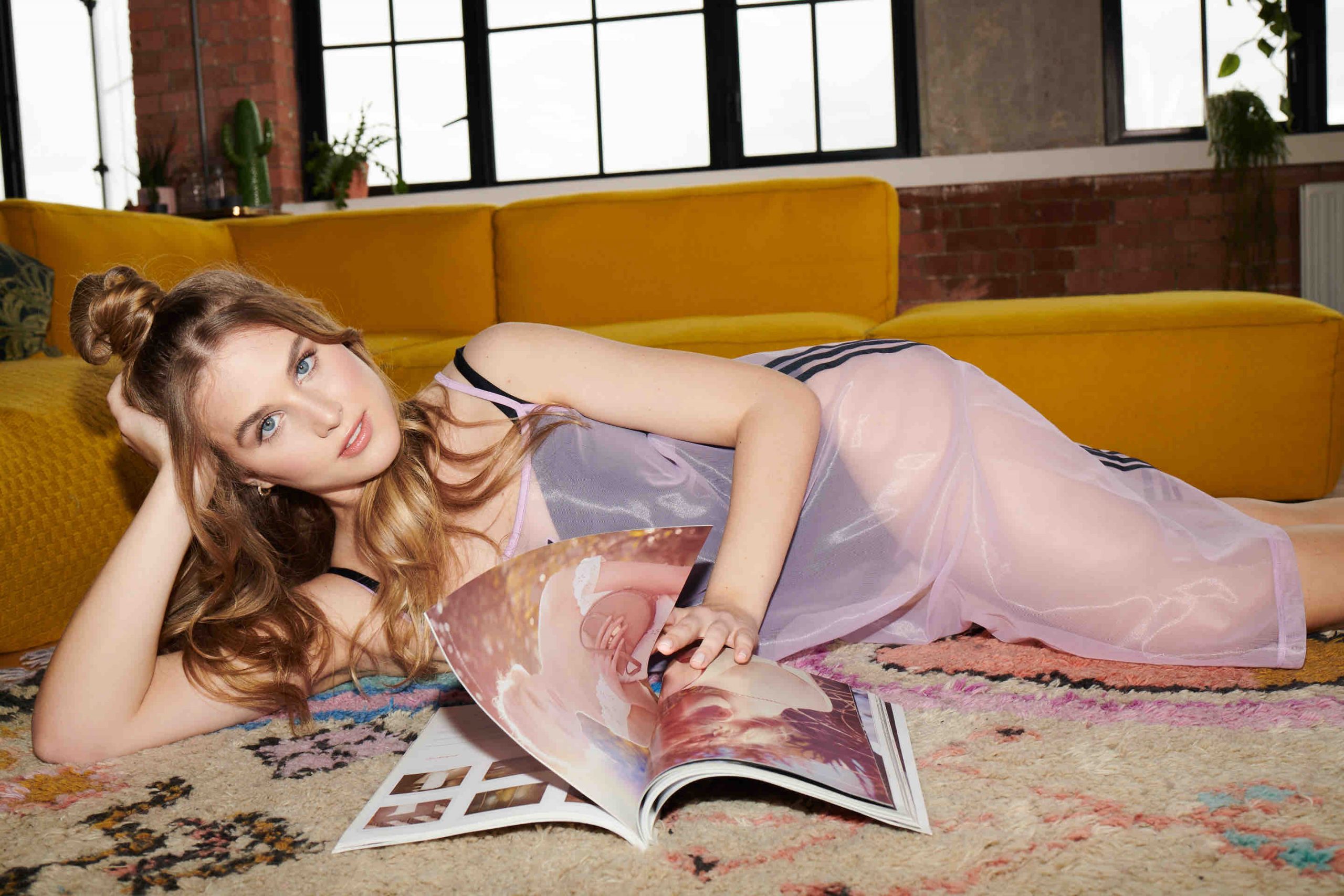 Allegra is a pop star caught just on the precipice of teetering into the big time. It’s a rare thing to watch someone’s star rise from the very beginning but here we are, on the cusp of her new single release Used to Miss U – chatting to this very impressive young starlet.

As an artist, I like to stay true to every song that I release. I have to have a personal connection and empowerment to my work because if I don’t believe it, how will other people?

Hi Allegra! Tell us about the songwriting process of your new single!

To be honest I just remember it being a really easy process. I wrote it during the first lock down, so it was a while back. I remember buzzing and showing my family after I wrote it.

How does it differ from your previous two singles?

I think this single shows how far I’ve come as an artist and how much I’ve grown. This single is really personal to me, so it feels like my baby. I worked so hard on it and I just can’t wait for people to hear it. When I played it to friends and family they asked “is that you singing”? And that shows me that my hard work is playing off and I just want to keep on stepping it up.

Give us an elevator pitch for your music. What makes you stand out as a vocalist/songwriter/performer?

As an artist, I like to stay true to every song that I release. I have to have a personal connection and empowerment to my work because if I don’t believe it, how will other people?? I want to be alone to perform songs live and know that I am giving my best performance because I believe in the message I’m spreading.

What was your favourite part of shooting the music video? Least favourite?

Gosh where do I even begin….? I did a lot of prep for this video as I really wanted to step things up and I wanted people to be a bit shocked. I loved filming the last scene on the catwalk and just dancing the choreography. I honestly think I could have kept on going, after we stopped shooting the shot I kept on saying “let’s go again, let’s keep going”.  I always feel like the worst part of shooting a music video is leaving the set and going home after feeling such a buzz for the whole day. I just love being surrounded by such a wonderful team and vibing to the music, so leaving that is sad but I guess it’s just an excuse to shoot another music video soon…

What challenges have you come up against releasing music during lockdown? Is there anything special you have planned for when it’s over?

I think one of the challenges of being in lockdown is just having the feeling of the unknowing. Not knowing when it will end and what we can and can’t do. I’ve been really lucky during this uncertain time, as I have such an amazing team, that I have been able to carry on writing and having my vocal lessons. I know that there are lots of plans on releasing a lot during this year, so I’m excited to be working a lot more.

Something topical now! What did you think about the winners of this year’s Grammy awards? Was there anyone you think was robbed? Anyone you were backing to win?

Well I’m a BIG Beyonce fan, so I was over the moon to see her on stage and for her going down in history for being the most awarded female artist. It’s crazy but believable because she’s such a hard working artist that I look up to. Also can’t forget Taylor who’s also a childhood inspiration of mine.