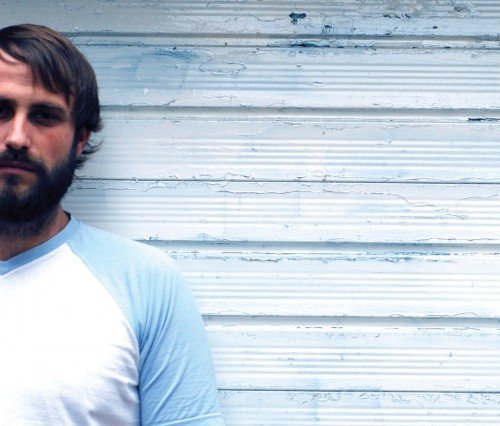 Dance music producer Alistair Albrecht has risen to the top of his chosen profession in a very short time. His work with Keisha, Ministry Of Sound and others have been hugely successful. Alongside that and other commitments he has also set up Bedtime Records.

The first release by that label is out very soon and it also features an X Factor finalist.

Hi Alistair. I guess we may as well kick off with asking you how you got in to the world of producing and was the dance genre one you were a fan of?

I starting producing back in 2009 collaborating with Patrick Hagenaar as “Hagenaar & Albrecht” (still do). It was always house straight up house 🙂

Have you ever had the urge to sing or play at all, or are you firmly a person more on the creative side of things?

Sing never 🙂 my voice is terrible. I Play the piano though, I am nothing special , but it’s part of producing these days, I am taking piano lessons to improve myself.

You have remixed a lot of songs by some of the industries finest. Can you explain to our readers what (the concept of) remixing actually is and how it alters an artists material?

Remixing: taking parts from one song in one genre and turning it into a new song in another genre with out loosing the heart of the track.

Remixing can seriously change a track, but that all depends on what style the original is and style the remix is done in.

Sometimes it’s great to take nothing but the vocal and write a whole new track under it, other times just take certain sound and totally change how it’s used, anything is possible, the best remixes are the ones that bring something fresh to the table! 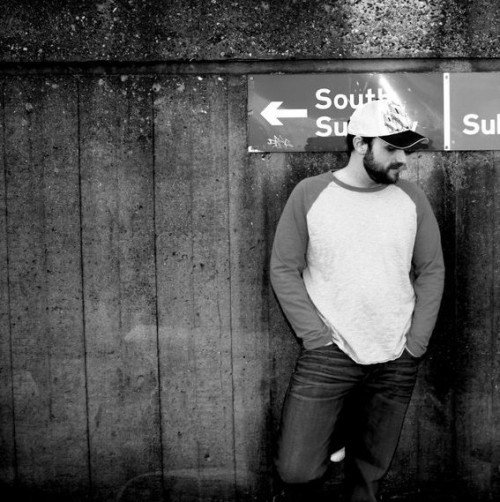 We know you have started Bedtime Records. How did that come about and what do you hope it will achieve?

I started Bedtime with another producer called “Bellatrax” now business partner to try and gain some more control over my own productions, I have been running Destined Records for quite a while now as well as some other labels under my Label Management company F4L, so it was an easy process for me to set up. What do I hope it will achieve? Huge success of course 🙂

The first release by Bedtime Records will be ‘Feel So Alive’ by X Factor’s Nicole Jackson. How did you become involved with Nicole and what can you tell us about the track?

Nicole is part of the Bristol crew and Bristol is much more close nit and eager to help each other out, little different from London 🙂 my bud Bellatrax is working with Nicole, also knows every Bristol based vocalist going, and there is a lot of bleed between what us and her are doing. 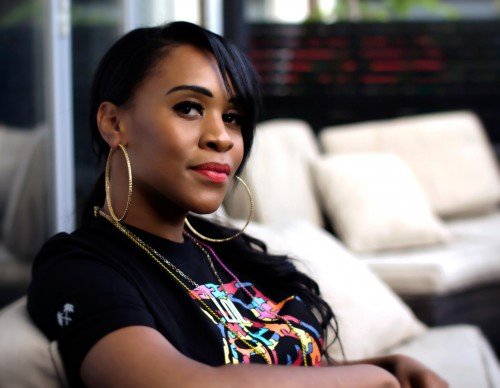 We have heard there are a number of remixed versions of ‘Feel So Alive’ available, why is that?

Basically give people options, not everyone is into the same sound, also Nicole’s vocal can fit in almost any genre. 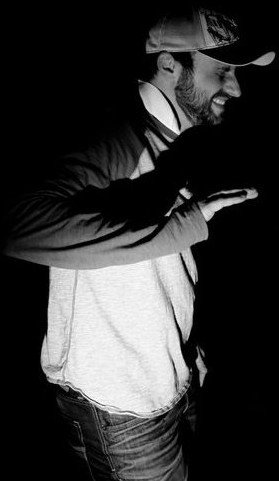 Before you worked with Nicole had you seen or heard her on X Factor?

I knew about her mainly from her amazing vocal on Redlight’s “Get Out my Head” that was enough for me!

What do you personally think about musical reality shows such as X Factor. Do they offer a real chance to unsigned artists, or are they purely rating winning shows for TV producers?

Both! I think there are some great artists out there trying to get noticed, and then there are some really awful ones, I think the people entering, enter with the best intentions then the TV and ex’s destroy it. Personally I don’t watch them, and as I said it was Nicole’s vocal on “Get Out My Head” that grabbed me.

Are there any artists you would love to collaborate with on a track. If so why?

Loads and loads, but on the producer front, Dino Lenny loving everything he’s making at the moment.

What else do you have planned for Bedtime Records. What will be its next release?
Lots and lots!

Next up we have a track by Bellatrax the other half of Bedtime with another Bristol vocalist Sophia May, then a “Hagenaar & Albrecht” track with Ozzy Sarah McLeod on vocals.

Finally Alistair would you be willing to tell us what artists you are a fan of and why?

Stones Roses just coz they are the best 🙂