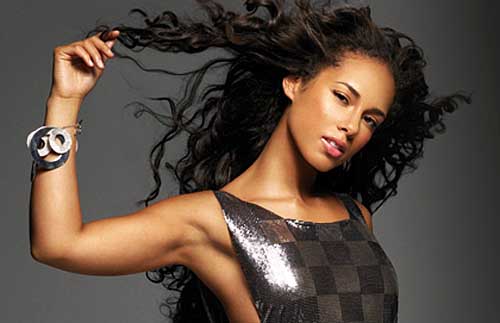 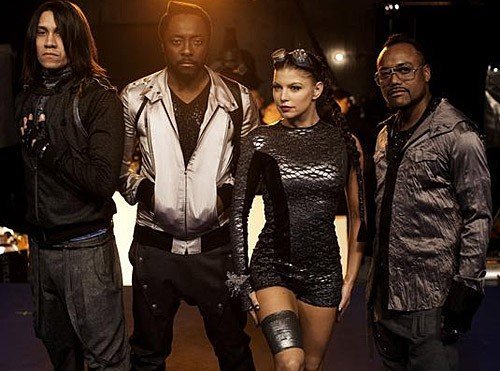 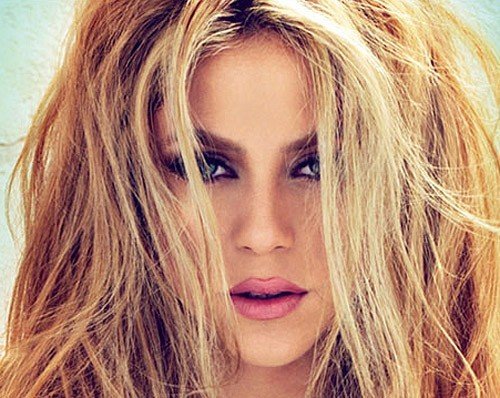 “We in South Africa are blessed to be hosting two first-time events – the first FIFA World Cup held on the African continent and the first FIFA World Cup Kick-Off Celebration Concert – and I believe these historic events will go a long way towards uniting the people of our rainbow nation in South Africa, as well as further strengthening our relationships with our brothers and sisters on the African continent,” said Lucas Radebe, former South African football international and participant in the Kick-Off Concert.

“After all, this is an African World Cup being staged in South Africa. Music and sports are the lifeblood of African culture, so to combine those in this historic event will be a true celebration of African culture.”

FIFA World Cup football tournament is the world’s most watched sporting event, and is staged every four years. This is the first time the FIFA World Cup is being held on the African continent, with 32 national teams from all over the world playing matches in ten South African stadiums in the hope of being crowned World Champions. The last FIFA World Cup in Germany attracted a global cumulative television audience of 26.29 billion (24.2 billion in-home and 2.1 billion out-of-home viewers).

“We are thrilled to have a concert of such magnitude and performing talent raise the curtain on the first FIFA World Cup in Africa. It is testament to the universal and unifying power of football and music, and will start the competition off on the right note – of celebration,” said FIFA Secretary General Jerome Valcke.

Executive-produced by Emmy Award-winning producer Kevin Wall and his company Control Room, in partnership with local promoter, Showtime Entertainment, the event will feature musical performances by major international superstars and popular African artists collaborating together, along with special appearances by past and present football legends with all proceeds to benefit “20 Centres for 2010,” the Official Campaign of the 2010 FIFA World Cup South Africa(TM). Expected to be the greatest entertainment event to date on the African continent, the event will be televised to millions worldwide.

“2010 will mark the first time the FIFA World Cup will be played in Africa, so it seemed fitting to celebrate this momentous occasion with a festival of live music from Africa and beyond,” said Kevin Wall, founder of Control Room. “We believe sports and music transcend cultural, language and geographic barriers, and through the official FIFA WORLD CUP KICK-OFF CELEBRATION CONCERT, Control Room will present the sights and sounds of unity and celebration for an unforgettable, must-see experience.”