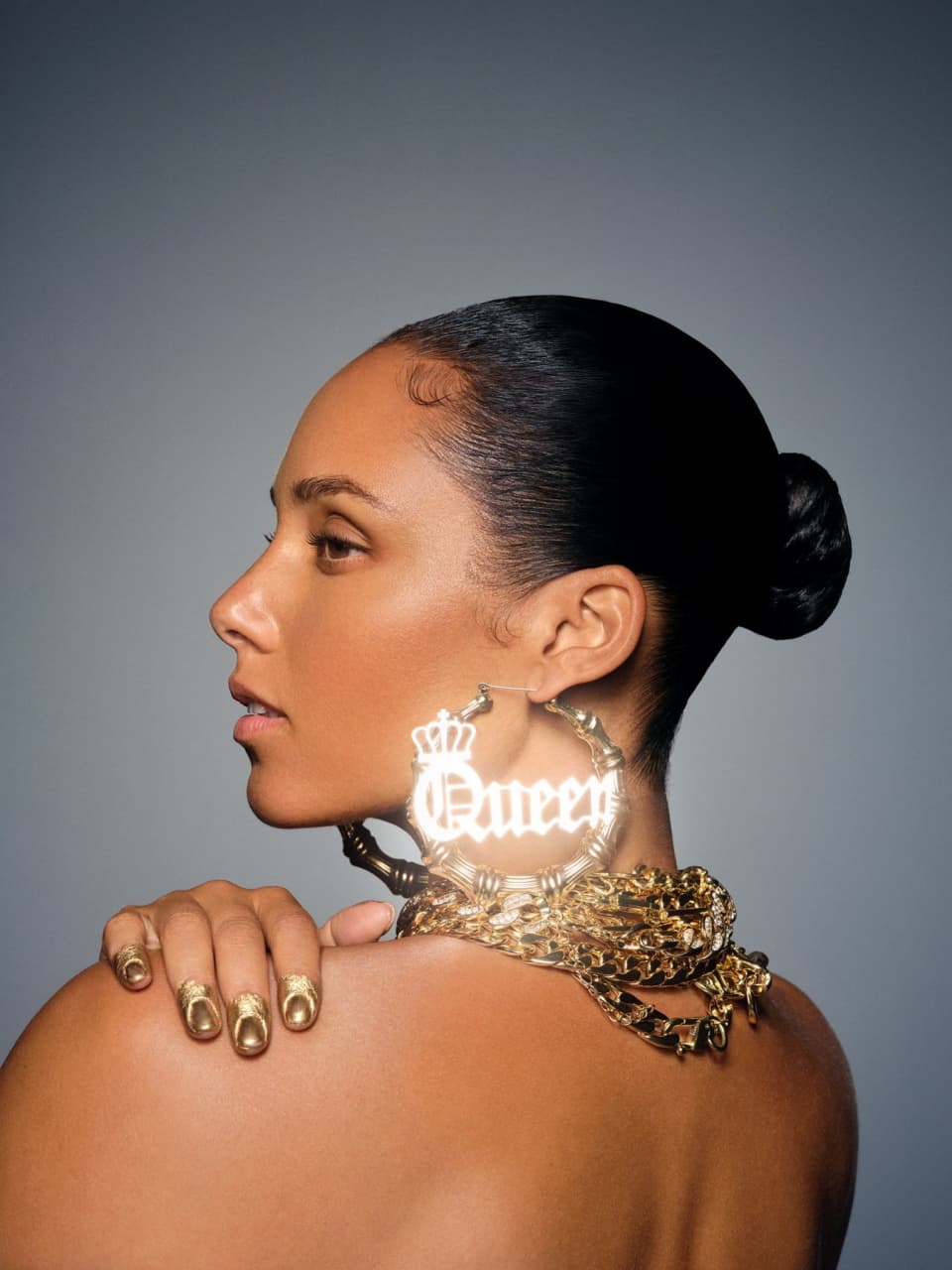 Alicia Keys released her newest album, Keys, on Friday, December 10th. The multiple Grammy-award-winning artist’s newest work was eagerly anticipated. It’s her first release since the 2020 album Alicia. The album is packed with 26 soulful songs, and the artists explore different genres as well as debut a short film to accompany the album. This film features guest appearances from Snoop Dogg, Swae Lee, Khalid, and more.

Old Memories features its own music video. Fans can get an authentic look at the life of the successful artist and how far she has come in her decades of working in the music industry. The first few moments are a montage of photos of Alicia, glimpses, and snapshots of the artists throughout her various phases of life.

In today’s fast-paced digital environment, many musicians take advantage of as many media types as possible, often releasing multiple albums, song versions, lyric videos, visualizers, and full album videos in order to please eager fans, attract new listeners, and help keep the music fresh in everyone’s minds through the holiday season and beyond.

Old Memories sees Alicia back to her roots, with a simple arpeggiated piano line and drum, with Alicia’s emotional lyrics and voice taking center stage. Keys and her creative team do an excellent job in exploring different themes and video types, with cinematic quality in the original video. A long play intro leads listeners into the song Old Memories with some backstory that further draws them into the story of the song and creates curiosity as the dynamic range of Keys as an artist and a person is explored.

It opens with a young actress portraying Alicia, being invited by her friends to go out. She declines, staring wistfully in the distance, playing with a gold necklace. The next shot is an elegant Keys in a stunning red ball gown escorted out of a black Mercedes Benz, given VIP access into the venue the child Alicia moments ago was only dreaming of playing in. She greets the man behind the counter, reminding viewers she recognizes her roots and where she first came from.

Then, the young Alicia sneaks into the venue, trailing the accomplished artist. It portrays a theme many people have explored in their lives. “What would my childhood self think of where I am now?” She plays with the glamorous items in the green room as Keys is heard playing in the background.

Alicia opens with an acapella rendition of the song, and the juxtaposition of her childhood self watching her adult self sing about memories that don’t go away shows another layer of the song. The childhood Alicia sees a grown Alicia with relatives and ancestors on the couch, slowly drifting but being present in a beautiful metaphor of the permanence of memories in our life and how we all carry them with us. Alicia, in a contemporary outfit decked out in gold chains, holds the hand of her humble ancestors, to a call back to remind us all of where we truly come from.

The Unlocked version fleshes out the composition, with literal ghosts of her ancestors moving around the room and Alicia looking straight into the camera. The piano and vocal lines are accompanied by a lively beat, more piano chords, and a pulsing rhythm.

Her newest album features Unlocked versions of songs, including Old Memories. While the original version has dialogue and a storyline, the visualizer is meant to be part of the general groove of the song. The dynamic approach to the album release gives fans plenty of content to dive into and make their own.