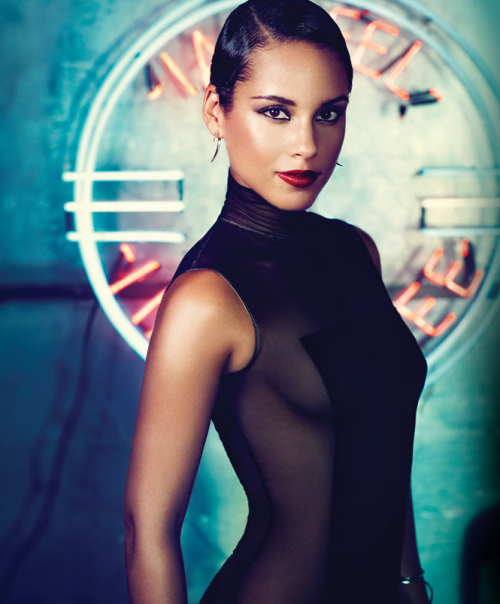 ‘New Day’ was co-produced and co-written by Keys, alongside Dr Dre and her husband, Swizz Beatz. The video for ‘New Day’ features live footage from Alicia’s incredible performance at the 2012 UK iTunes Festival at London’s Roundhouse. 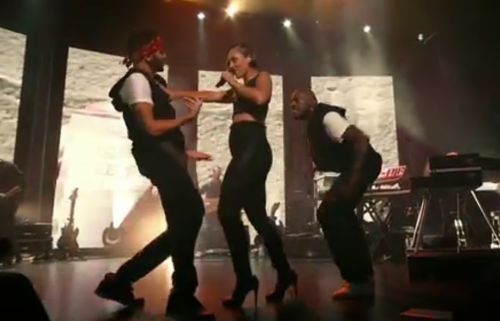 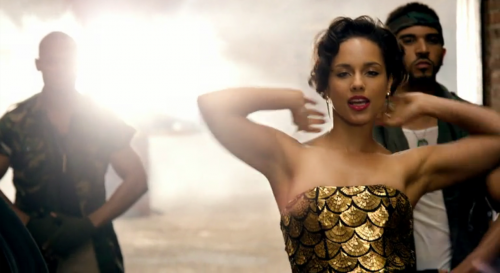 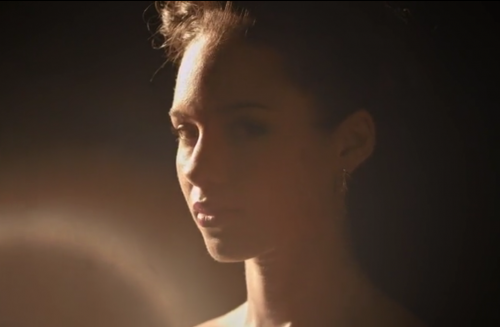 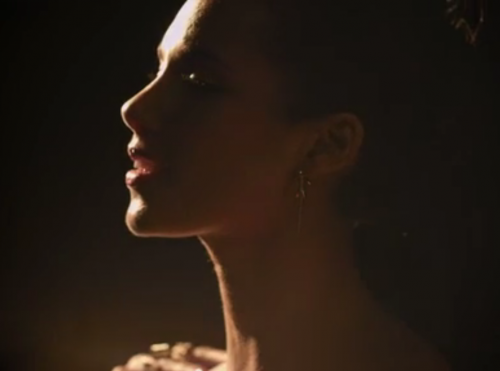