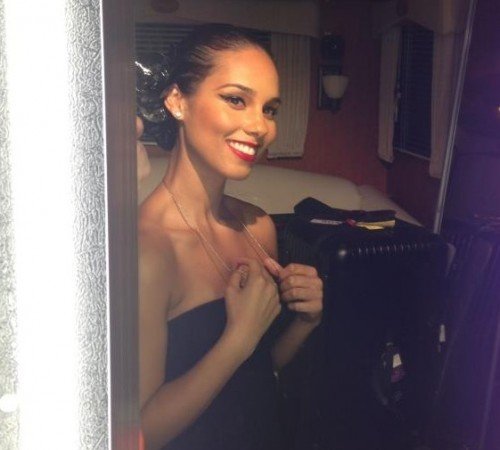 Alicia says; “This album is about new beginnings, new perspectives and fresh starts, I can’t wait to share it with the world.”
The songs on ‘Girl On ire’ are anchored by Keys’ powerful vocals and trademark piano alongside heavy drums, electric sounds and reggae and future soul influences, giving the album an evolved, modern-day feel while simultaneously sounding like a classic body of timeless music. 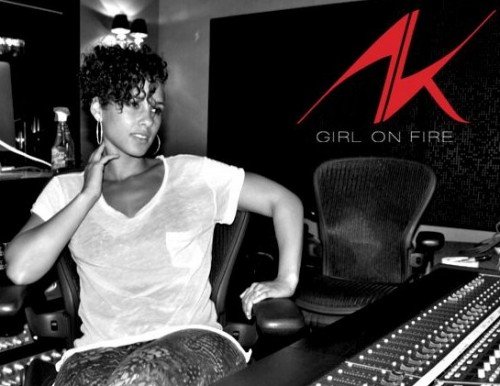 The album include, ‘Girl On Fire’(featuring Nicki Minaj), the autobiographical ‘Brand New Me’, the quiet R&B vibes of ‘One Thing’, (co-written with Frank Ocean), the electro tinged Jamie XX co-produced ‘When It’s Over’, the up-tempo anthemic ‘New Day’ and the intimate ballad ‘Not Even A King’ which finds Keys breathing new, believable life into the age-old adage that money doesn’t buy you happiness.

Alicia Keys’ ‘Girl On Fire’ is released by RCA Records on 26th November 2012.

Alicia will be returning to the UK in the Spring of 2013, for the UK Leg of the ‘Girl On Fire – The Tour’ which kicks off in Liverpool at the Echo Arena on May 18th.