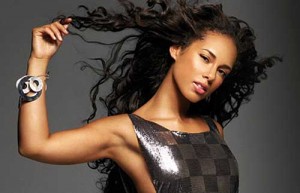 12 x Grammy Award winner Alicia Keys will be touring in May 2010 as part of her European Tour. These shows will be the multi-award winning singer, songwriter, musician, actress and philanthropist’s first here since 2004.

Alicia Keys’ 2010 Ireland, UK and European tour will follow the release of her highly anticipated fourth studio album, THE ELEMENT OF FREEDOM’, (out on December 11th 2009) and first single, DOESN’T MEAN ANYTHING’, (out now)

THE ELEMENT OF FREEDOM’ is the follow up to Keys’ multi-platinum selling 2007 album As I Am’, which featured the Grammy Award winning global smash No One’ as well as hit singles Like You’ll Never See Me Again’, Teenage Love Affair’ and Superwoman’.

Alicia describes THE ELEMENT OF FREEDOM’ as a dichotomy of strength and vulnerability: “The music is really strong, and the drums are really aggressive, but my voice is vulnerable and delicate.”

In addition to her long time producer Kerry “Krucial” Brothers, Keys enlists the production talents of Jeff Brasker (Kanye West, Keri Wilson) amongst others on her forthcoming fourth studio album. 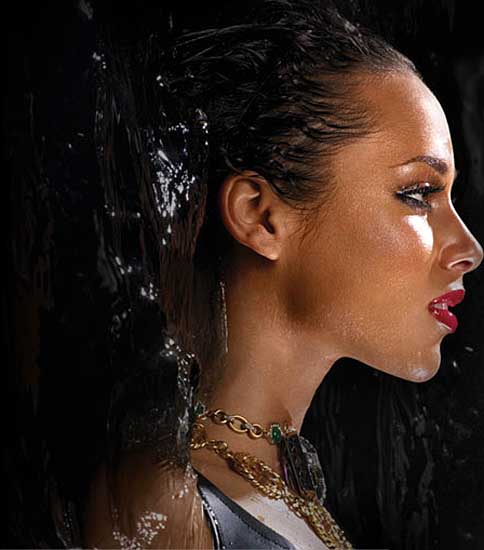 Since songwriter, pianist, singer and producer Alicia Keys first exploded onto the music scene in 2001 she has proved that she is more than talented – she is gifted. Alicia Keys is now as much of a global superstar as she is a musician’s musician.

She has collaborated with the world’s biggest rapper Jay-Z, written hits for Whitney Houston’s recent comeback album, held her own on stage duetting with everyone from Lou Reed and David Bowie to Chris Martin and Annie Lennox; and has even been dubbed the girl who made Bob Dylan weep’ after being immortalized by him in the title track of his 2007 released album Modern Times’.

Live, Alicia, quite simply stands alone. In the words of The Times: “a combination of razor-sharp musical instincts and consummate showmanship…A supreme musical talent and a personality as bold as the best. Keys has got the lot. (5/5 stars)”
www.aliciakeys.com