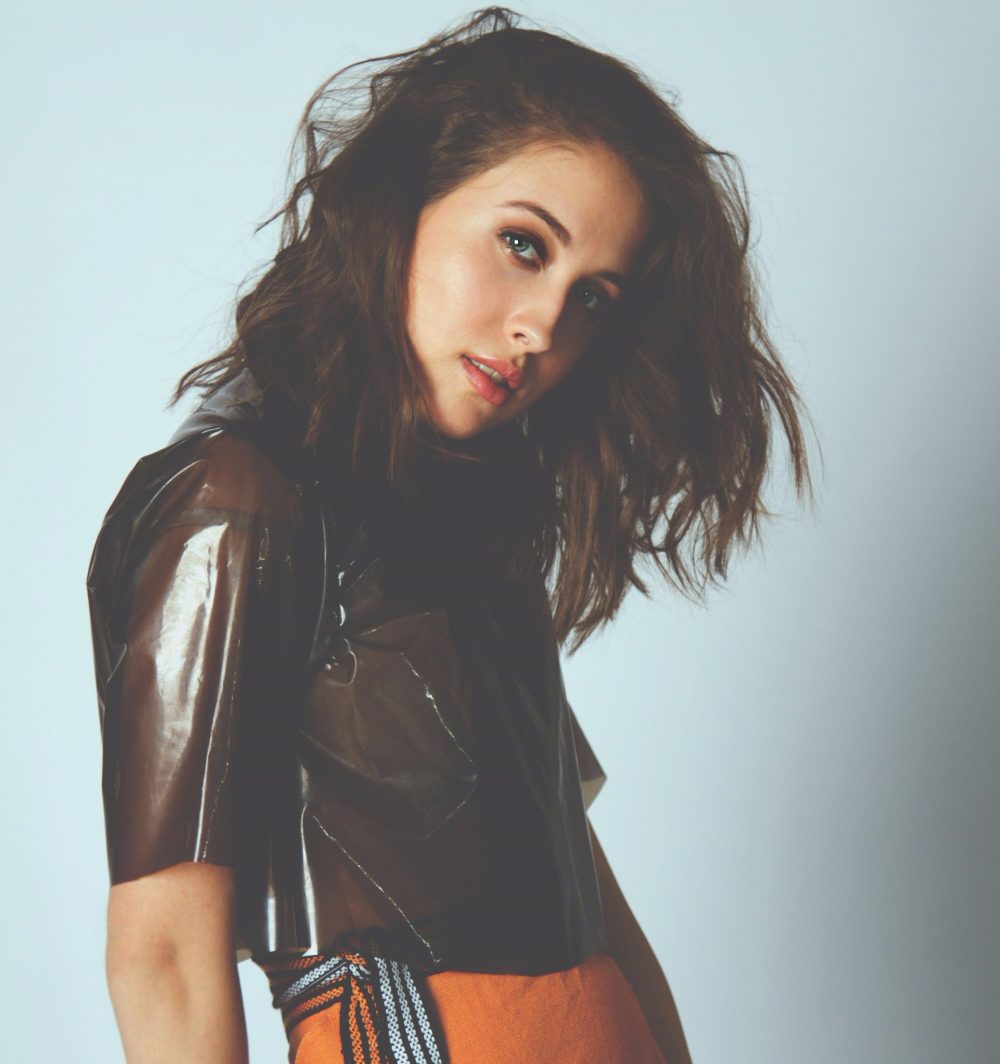 Alice talks about her new fetchingly strong single and ‘No Roots’ EP, released on her own label Paper Plane Records which she owns with her manager. Produced and co-written by her long term Berlin based producer Nicolas Rebscher the EP with single, describes “the life of having had many different homes, but coming to the realization that home was never be in one place.”

Can you tell us everything we should know about ‘No Roots’…

No Roots is my first release and talks about my life story about having moved around 12 times, living in 4 different countries, and never really having the feeling of being at home in one place.

After writing this song, I’ve realised that my home was never in one place, but with the people who I love the most, whether that be in Canada, England, Ireland or Germany. 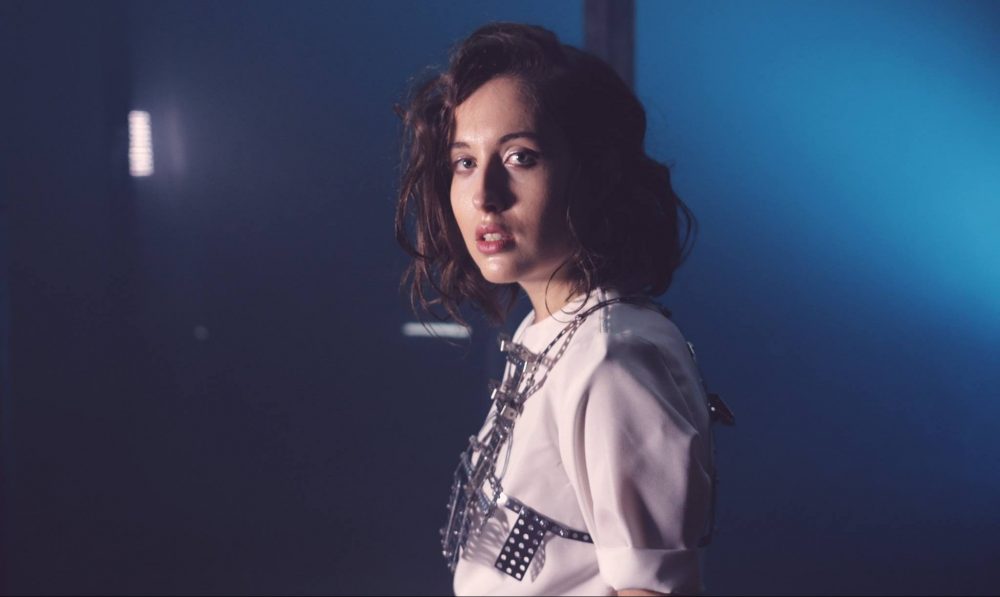 I had the idea while i was visiting my parents in England. I knew the song would be called no roots, so I went into the studio a few weeks later after having collected various lyric lines. It was my first session working with my producer Nicolas Rebscher. I explained to him the idea that I had, and we sat down and started brainstorming. We started at 11 am and were in the studio until 3 am. After that, the song was done.

The best thing about having…your own label is?…

The best thing about having my own label is being able to make creative decisions myself, or with my producer and not have to show my music to other A&Rs first, hoping that they will like it. Creative freedom.

I am listening to the current LORDE album and also The Killers.

‘Stereotomy’ by The Alan Parsons Project.

I would say my fashion style is rocky with a hint of elegance. But also feeling comfortable in whatever im wearing.

Our next show will be on Friday at the Appletree Garden Festival, and you should come if you enjoy listening to stories and being entertained…and perhaps if you like to dance 🙂