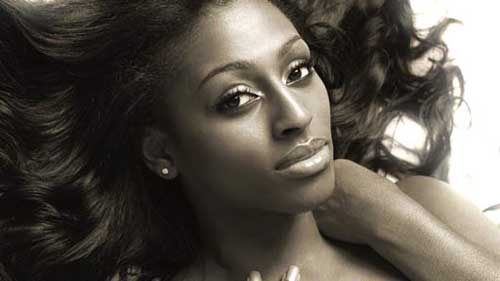 Alexandra Burke won the Â£1million X Factor queen last night and said “My dream has come true”. The 20-year-old soul singer broke down in tears after her emotional victory ahead of boyband rivals JLS and Northern Irish teenager Eoghan Quigg. 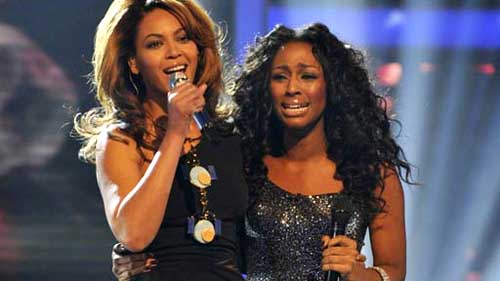 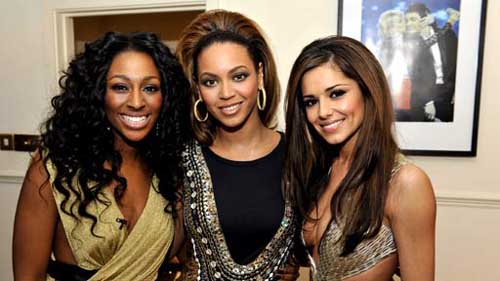 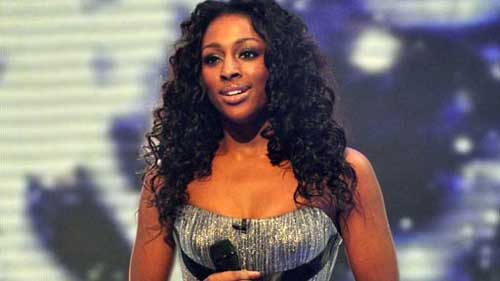 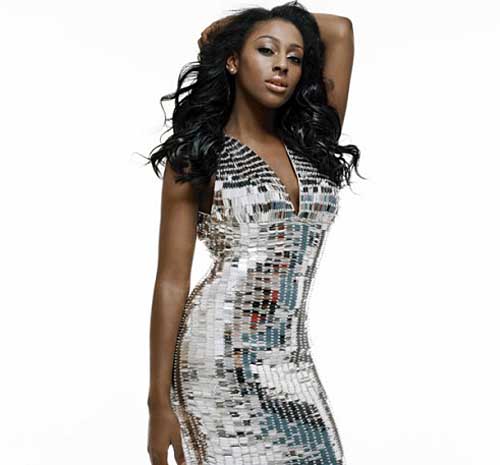 This is Alexandra’s message to all the fans:

I canâ€™t say it enough, youâ€™ve made one girl very, very, very happy and I cant even begin to explain the feeling.

When I went to those auditions six months ago after coming back for a second time, I had no idea Iâ€™d be standing here now as the new X Factor Winner. Iâ€™m totally blown away, thank you all so much for believing in me.

I was so nervous, but I just totally loved performing on the show this week â€“ such brilliant comments and such an amazing response and a great way to end the show.

And one of the most amazing things is to be here with my first ever single. We shot the video for â€˜Hallelujahâ€™ the other week and it was the most brilliant experience. Shooting the video for â€˜Heroâ€™ was one thing, but this was a whole other experience. There were 2,000 candles spread across the floor with me singing in the middle. When I walked in, I nearly started crying again â€“ I was an emotional wreck.
Iâ€™d never heard â€˜Hallelujahâ€™ before and at first, I was worried it wouldnâ€™t suit my voice but I worked at it and was totally thrilled at the result and was like, â€˜OMG: thatâ€™s me on a record.â€™
I canâ€™t wait for the next steps in this X Factor journey and look forward to sharing them all with you. : )
Many, many thanks,
Love, Alexandra
www.alexandraburkeofficial.com 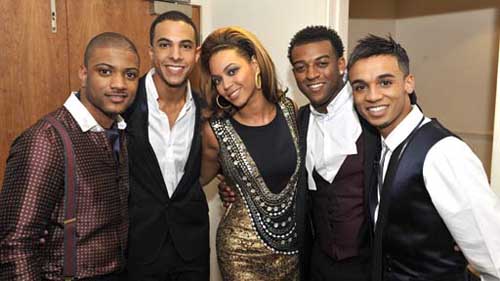 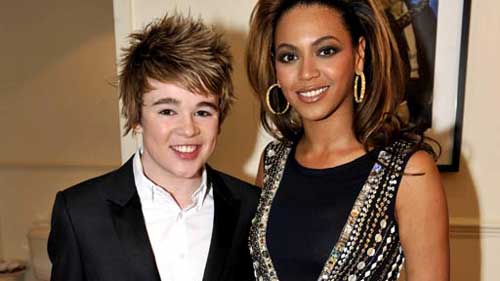 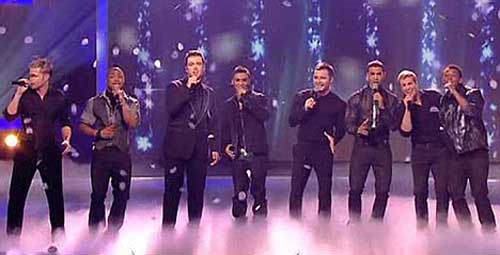 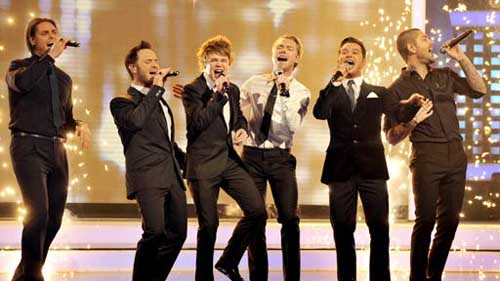