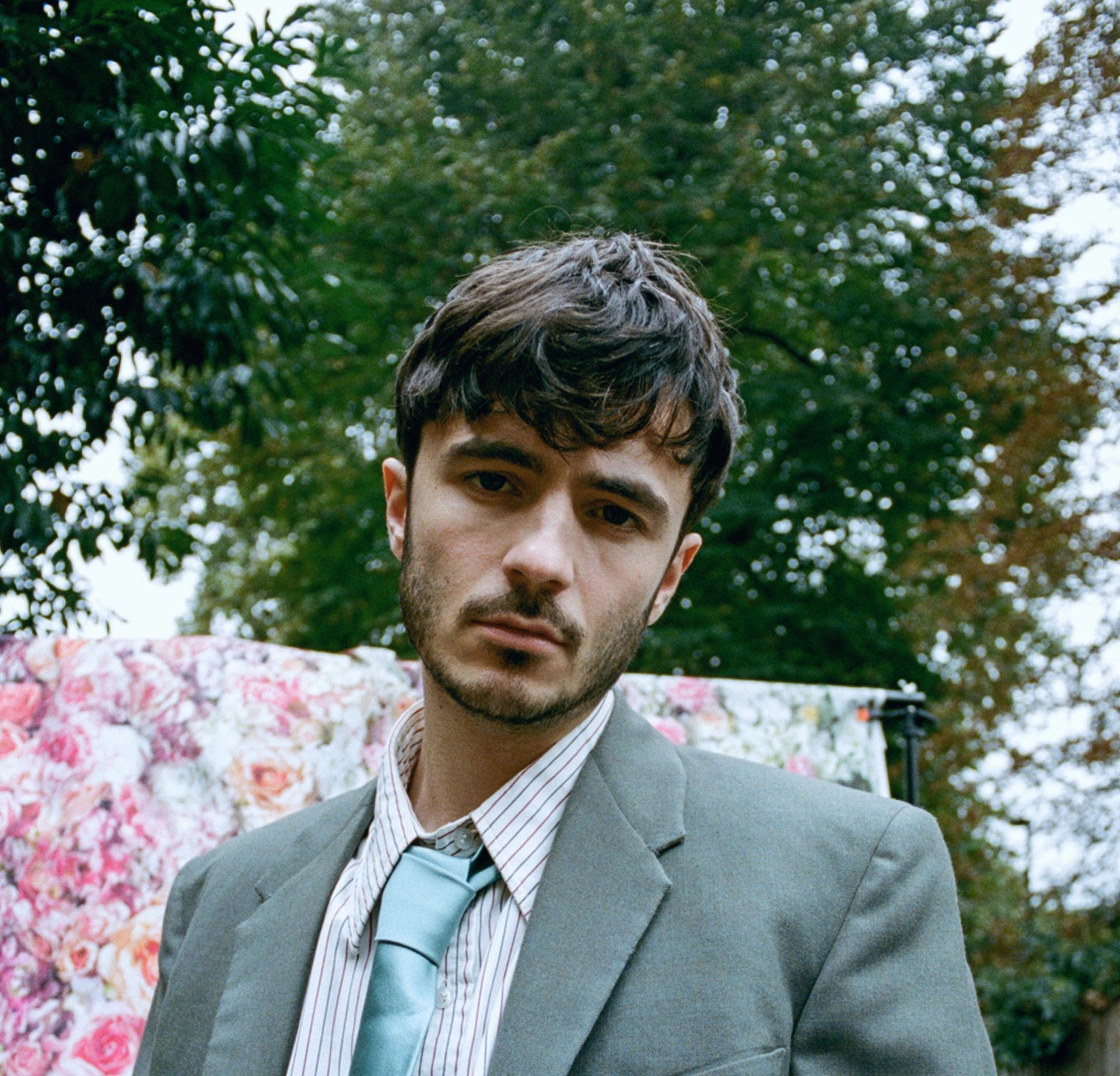 I Got Free is the latest show-stopping single from indie-crooner Alexander Teller, whose single is a warm up to his upcoming album release Alexander Teller Is A Snake Oil Seller.  The record reflects on some sobering and mournful narratives that are spun into compellingly artful indie-rock offerings, yet this particular single displays greater optimism.

Discussing the release, Alexander Teller explains: “I had the song title written down for a while, it was just a matter of making something interesting with it. I knew it had to be a pop song, but I’m not capable of making clear cut, easy going, pop songs. It’s easier to make a 7 minute earnest epic than it is to make a pop single that actually means something. I wrote and recorded most of the song in one sitting. Turns out all I had to do was throw in some weird lyrics and a synth and It became my own. Complete with a slightly pretentious joke involving the French word for orgasm, it’s right up my street. For all that, it’s my biggest triumph of the record. I’ve never made something so simple that feels like me.”