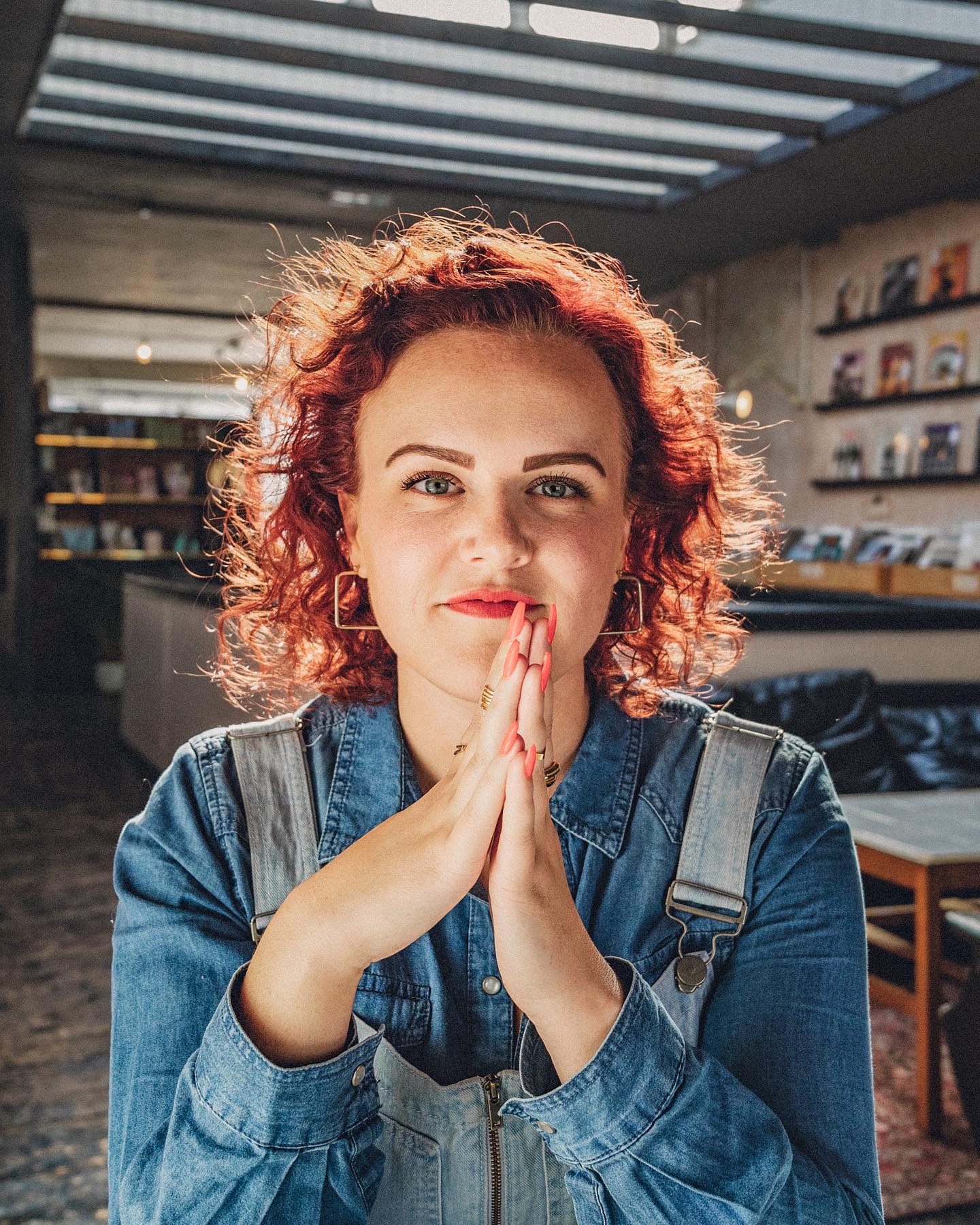 Having originally made a name for herself as the founder of #ENTRYLEVELBOSS, an online career coaching company that helps young people navigate employment decisions, San Diego native Alexa Shoen recently added another quiver to her bow by announcing her debut album Lies I Used To Tell Myself About Love alongside her latest single Better Kisser.

And with such a fresh and energetic sound, we couldn’t resist the opportunity to sit down with her to find out more about what she has in store for us these next few months, as well as what it is like to juggle more than one career ambition at a time.

You have just released the lead single ‘Better Kisser’, lifted from your debut album Lies I Used To Tell Myself about Love. Can you tell us what it was like recording your first album?

These are the first recordings I ever made where I gave myself permission to create something that I may or may not be able to easily replicate on stage.

I’m a terrible pragmatist, and I’m really good in front of an audience, and I always made recording decisions in the past by reverse-engineering what I could perform live. Could we afford to do gigs as a trio? Then let’s record as a trio. That kind of thing. Pragmatic and boring, I know.

With Lies, I finally realised that being a great stage performer and making a great record are two entirely separate, although linked, art forms. This feels like my first true attempt at being a Recording Artist, rather than a singer who happens to have some recordings.

And what about the influences behind it? It feels like a lot of different artists inspired this sound.

To me, the album is held together by jazz.

Everything I do always is, really. I’m a trained jazz vocalist (did Masters in it and everything) and I love singing old big band tracks – but, importantly, I don’t think of jazz as a genre. Jazz is a methodology; it’s a way to see music as the sum of its parts.

I met my musical director, David Riaño Molina, through the jazz scene in Berlin several years ago. We see music the same way. We break things down into modular components and we put them back together. Ed Bentley, who produced this record, comes from an indie background – and I think you can hear that influence clearly blended in with how David and I work. Jazzy indie, is that a thing?

Whenever I come up with a new song idea, I never set out to write a “pop” song or a “jazz” song or a “country” song or anything else. I just write. Lizzo has spoken a lot recently about how she fought her label on having to stick to a genre, and it seems to have worked out pretty well for her.

Aside from the album, you have also written a book #ENTRYLEVELBOSS: How To Get Any Job You Want, which arrives in May next year. How did you come to write a book?

Right, so, a Master’s in Jazz Performance is not a particularly lucrative degree choice, as you might imagine.

I guess the long story short is that I just got straight up curious about why the process of getting work is so emotionally and logistically hard. I didn’t feel entitled to a job or a career, but it felt like there was a ton of shit I had to learn on the fly in order to successfully become a grownup.

So I started writing down what I was learning based on my own career, all the ups and downs.  I did not study employment in any academic sense. I’ve never worked as a recruiter. I’m just somebody who graduated at the tail end of a recession, inelegantly struggled to start my own career, and then became curious about why the job search felt like such an uphill battle.

I spent a lot of years applying for jobs I never got, and then, when I learned a few tricks, I actually bothered to write them all down – into a repeatable formula, so that someone else out there has less of a slog ahead of them.

When you pull away everything else, all the other layers and shadows, all that’s left of me is music.

Apart from the book and album you have in the works, are there any other pursuits you are embarking on in the months to come?

David and Ed and I are really in love with working together after Lies, and so we’re doing our best to keep up the momentum. David is spending a year in Colombia right now, studying indigenous percussion and composing for his own projects. So, the plan is to meet up in early 2020 – in Colombia – and finish writing the next record. We’ll probably play a few gigs around Bogotá and Cali, too. Why on earth would we not?

Alexa Shoen’s latest single Better Kisser is available to stream and download now, with her debut album ‘Lies I Used To Tell Myself About Love’ arriving in the coming months. Her new book #ENTRYLEVELBOSS: How To Get Any Job You Want will be released through Scribe Publications in May 2020.