Having only played her first ever shows at CMJ last month and her debut UK show just weeks later at The Social, London; Detroit born Alex Winston has announced she will return to Europe in February 2011 for a string of dates including a headline NME Awards Show at The New Players Theatre. 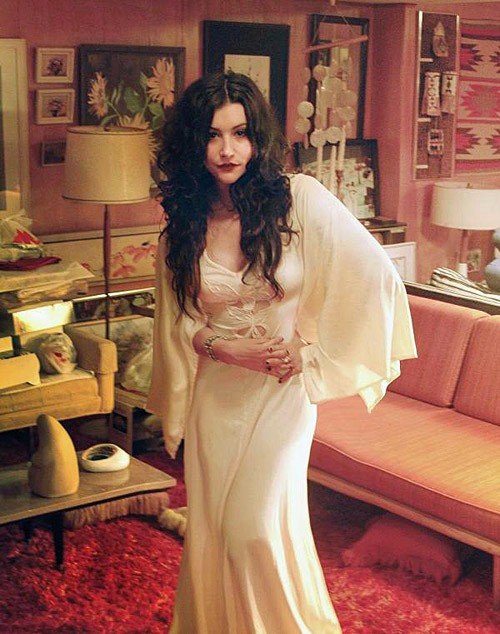 During the last song at a sold-out Electric Bowery show in her current home town of New York, Alex managed to break her hand onstage during the showâ€™s finale:

Alex says: â€œI threw my tambourine in the audience and the only way I could keep the beat was by punching it out on the ground. Not the best idea. I didnâ€™t notice how painful it was until after. Strangely the tambourine actually split someone in the crowdâ€™s head open. Weâ€™ve got some time off to write now, so my hand will be fine for the next shows.â€