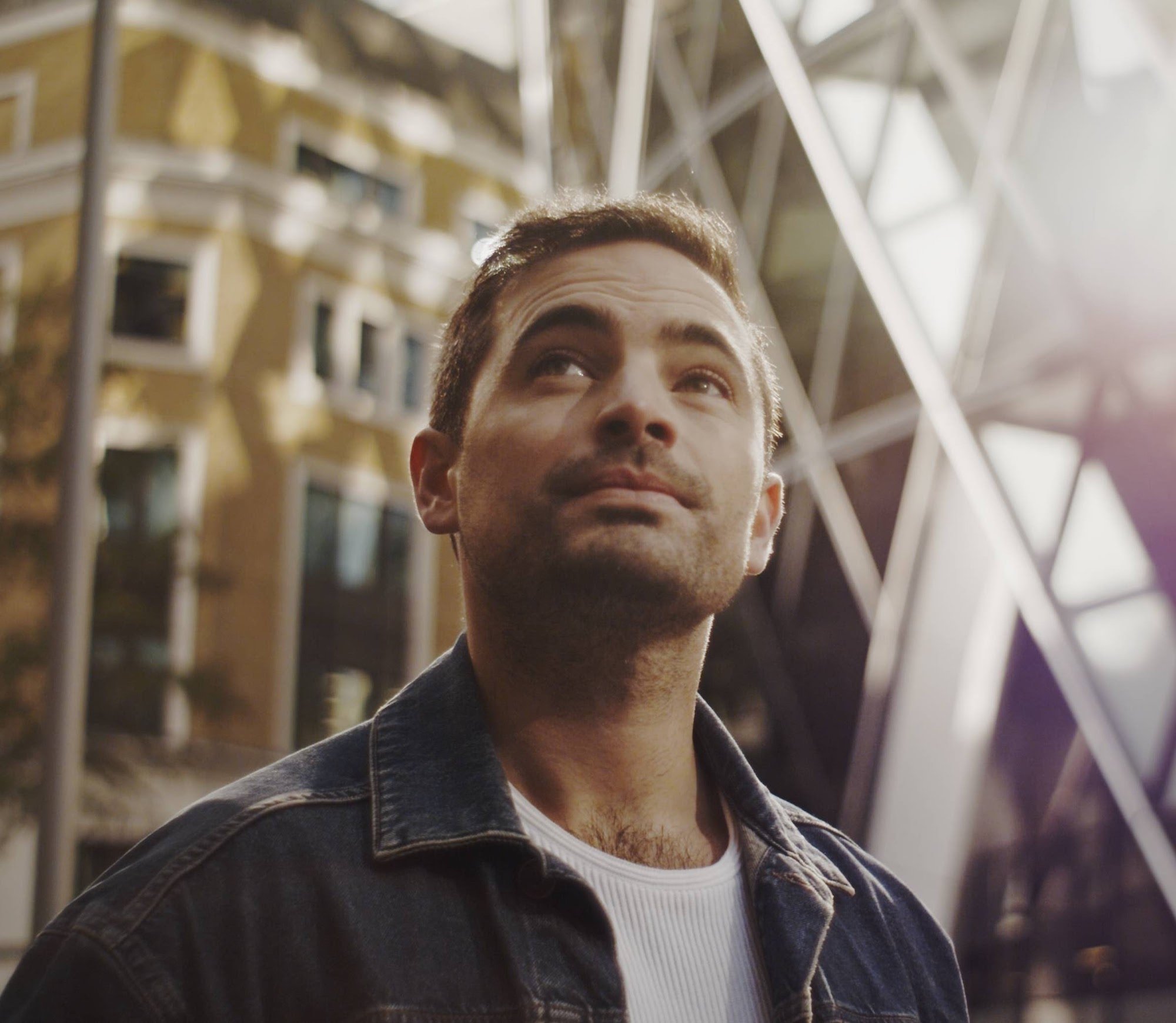 South London based singer-songwriter Alex Softley is back with his first release of 2020, People Watching. The track is about the day-to-day commute, and the anonymity of the London underground. Penned whilst on the tube the track is typical of his back catalog, with authentic melodies and heartfelt narratives.

Alex explains...“I took a moment on the morning commute to look around at people’s faces. Everyone around me had their eyes to the floor with a depressed look on their face. They all seemed unhappy about going to work and joining the rat race. And then as soon as it was their stop and the doors opened, that depressive look almost turned into anger as they tried to get off the tube as quickly as possible, pushing past others. I wondered what could be that important. At the end of the day, I had a quick glance at the people around me, and it was a similar scenario but this time more focused around their mobile phone, trying to get that hit of dopamine to make themselves feel good. I realised that I was also guilty of everything I’d seen to some extent and that’s the effect that a big city can have on us all, without even realising it. It focuses on what busy London and stressful jobs can do to people’s mental health and I think more needs to be done to support people. Part of the inspiration for the song without realising it at the time was from that famous interview with Simon Sinek on millennials at work. I’d watched that video prior to writing the song.”

Alex is playing live on the 14th of Feb at the Underbelly Hoxton for Hot Vox’s new blood competition, where he will be competing for a spot at the Isle Of Wight festival – Tickets are available here.