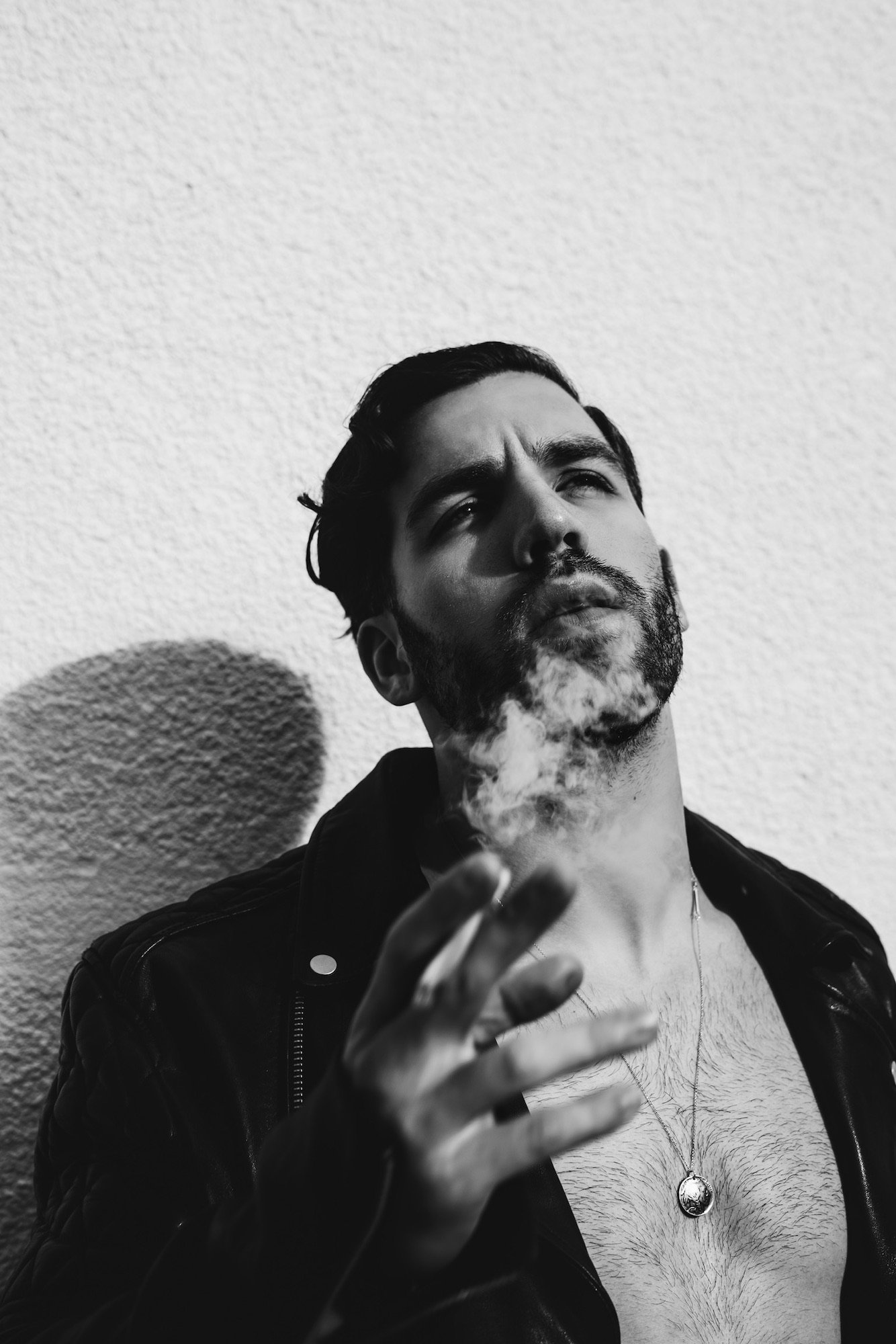 Now based in LA and releasing his new single today is Alex Drake, who has collaborated with friend and inspiration AJ Perdomo for the beautiful Peace Of Mind. Taking us back a couple of decades with his indie/emo-edged vibes, he has drawn on other influences from American folk, rock and new-wave to produce this record.

Soaked in authenticity, it comes after his debut track Circles and marks a powerful moment in his career and life.

Alex says: “This song was first written and recorded while I was at my studio, my computer screen was in front of a window at my old apartment and I was writing this song and I looked outside and there were hundreds of protestors walking down my alleyway in Los Angeles Protesting. I got up and joined for the time that I could but that directly exemplifies where society was at the time of the conception of this song (and still is) which gave me the thought process and drive to create the concept. The song really embarks on the turmoil we deal with everyday occurrences. Dealing with your boss, dealing with current societal stressors, dealing with any kind of aversion to what you love and what you want to do but still having ‘Peace of Mind’ to do you and follow your dreams, passions, and internal monologue regardless of what is being spewed at you. There is some kind of political background within it as well, meaning the hardships and terrible things we are seeing happening today are absolute atrocities to humanity and at the end of the day, we as individuals need to be able to combat what must be combatted while still loving ourselves and self-preserving when/where we can.”

Get your copy of Peace Of Mind  here.