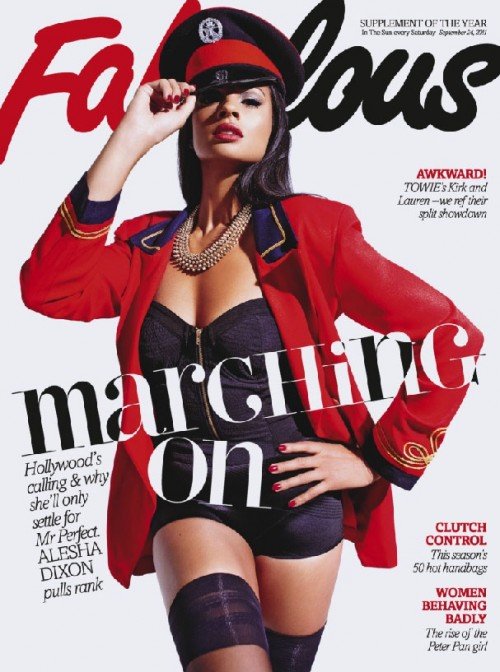 FABULOUS magazine’s cover star this week is the stunning Alesha Dixon! The Strictly judge is single and revealed to Fabulous why she’ll only settle for Mr Perfect, “I’m just fussy because somebody has to be really worth me giving my heart to…I never want to settle for second best.” 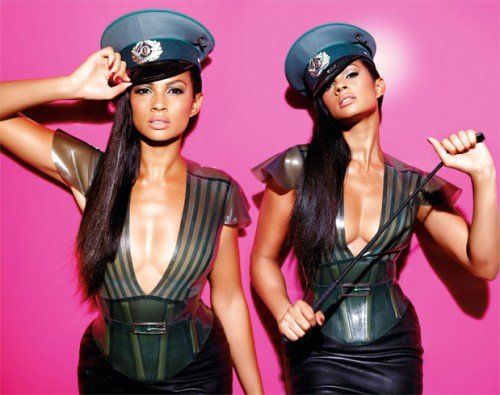 Alesha stayed tight-lipped on the Hollywood rumours but she does let slip, “I’ve had a meeting about a film and I’ve been for a casting.” We want to know more! She maybe a judge for Strictly Come Dancing but we reminisce back to days when she was one of the celebs performing on the show, “When I did the show I didn’t expect to win. I wasn’t doing it to try and revive any career.”

So would there ever be a Mis-teeq reunion or is that off the cards? “I’d never say never when people ask me about a reunion.” Watch this space!
fabulousmag.co.uk