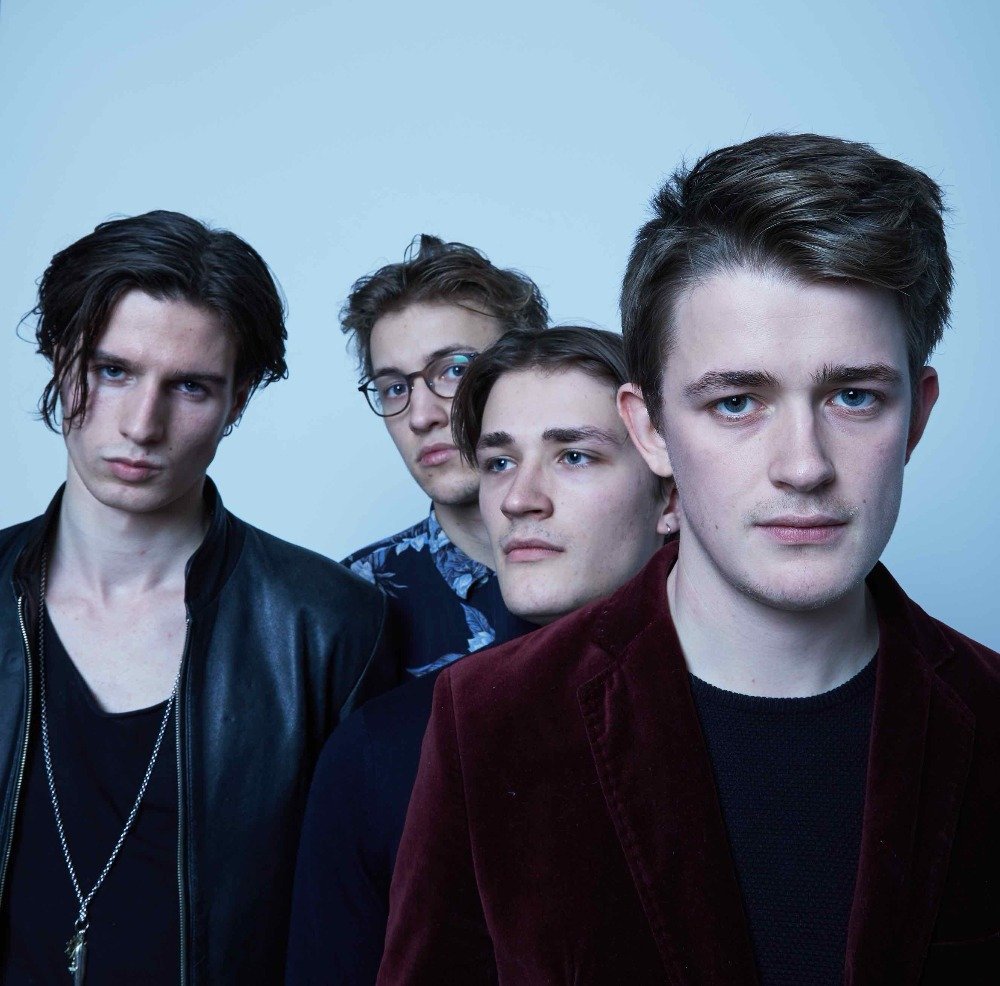 Danish post-punks Alcabean leave a lasting impression on their latest EP release, Head Down, a record that should go down as one of the best alt.rock records of the year.

Formerly known as John Alcabean, the four-piece had already made an impression on the UK music scene when they released their Real Time Fiction EP in 2016. Head Down sees the band’s songwriting ability grow even further as they produce a brand of nuanced, contemporary rock music that’s steeped in the traditions of early 90’s grunge and emo.

Raw, energetic and unmistakably catchy, Head Down opens with the title track exploding out of the blocks, complete with a meaty, angular guitar riff and pulverising drum beats. ‘Bloody Pose’ highlights Victor Schack’s impassioned vocals as well as the band’s capacity to produce soaring alternative rock songs full of twists and turns throughout.

‘Still Remember’, the stand out track on the record, channels early Jimmy Eat World, while ‘Running’ showcases all that is good about the band; thudding, driven baselines, effected guitar tones and frenetic drum beats.

On Head Down Alcabean have created a record packed full of bright ideas and impressive musicianship and undoubtedly marks the band out as ‘ones to watch’.

Head Down is out now via We Are Suburban.