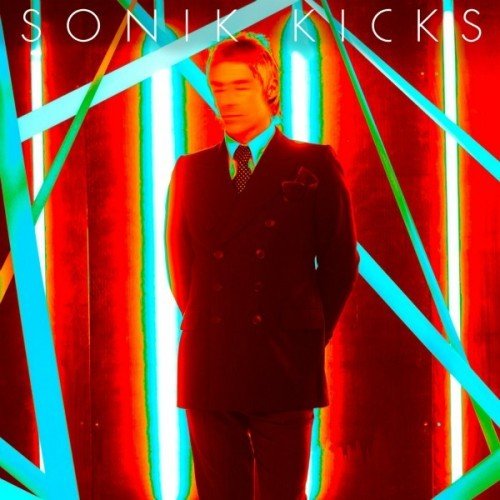 After a 30 plus year career in the music industry you could forgive Paul Weller if by this his eleventh solo album, he simply went through the motions and gave the fans what they wanted or expected he would produce with his latest release ‘Sonik Kicks’.
Of course this is our very own Modfather Paul Weller, the man who like his song is indeed ‘The Changing Man’.

Weller’s output recently has seen him embrace different musical genres, pushing the boundaries of music as far as he wishes and most of all still showing great enthusiasm for his work.

Of course like every artist a few of those attempts at tackling other genres have fallen flatter than expected, but like a true trouper Paul has bounced back every time.

His live shows cover every aspect of his varied career from those early days of The Jam to The Style Council and of course as an award-winning solo performer.

Sonik Kicks like many of Weller’s previous solo releases and those live shows reveal snippets of those previous lives as the young punk fan, guitar anthem writing machine and indie rock icon who countless young up and coming stars regard as a living legend. 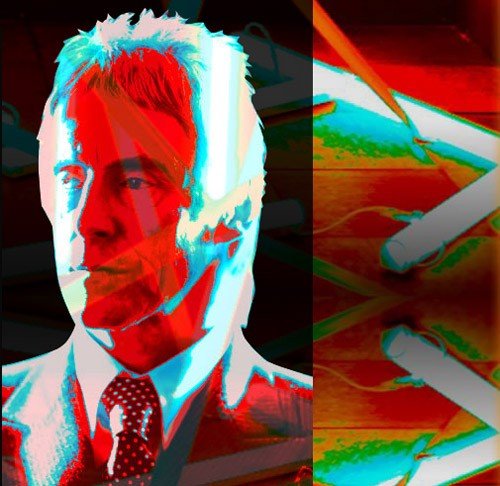 This release will not only please fans, but it will perhaps open up Weller’s music to a whole new audience also.

Here we have 14 tracks that experiment with sound, chuck in a bit of punk, mix electro and traditional guitar based music with some Mod style riffs and feature some glimpses of all out rock.

As an album this release skips genres with every track, this may lose pace slightly at times, but does allow Weller to showcase his influences, stretch his musical personality and highlight his undeniable ability to write catchy and punchy songs that grab you from the first listen.

This is an interesting experiment in sound play, you’ll find your foot tapping along, the slow to fast pace works well when given a chance and if you like your trivia you can try to work out which tracks feature input form Graham (Blur) Coxon and Noel Gallagher without checking the sleeve notes.

Sonik Kicks is indeed a return to form for Paul Weller and a welcome addition to his catalogue of work.

The first single ‘That Dangerous Age’ taken from Paul’s new album ‘Sonik Kicks’ (out on March 19) is released on March 11th. paulweller.com