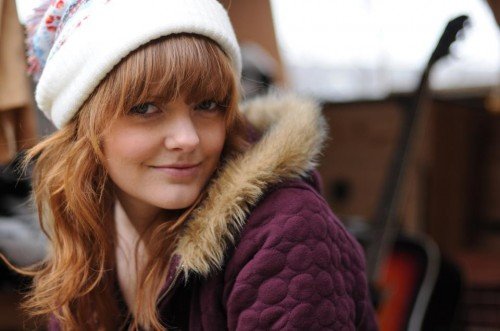 Folk singer, Jess Morgan, is set to release the follow up to her album ‘All Swell’ on March 26, entitled ‘Aye Me’.

Very rarely nowadays do I come across folk music I enjoy, but I found listening to ‘Aye Me’ thoroughly enjoyable and utterly relaxing, something a bit different from my usual, grungy rock and metal music.

New album ‘Aye Me’, starts with an instrumental piece “Heads of the Valley’s Road”, giving a little indication of what the audience can expect. 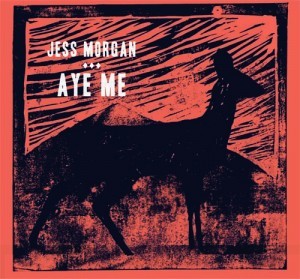 This melody reminds me of something folk band Mumford and Sons could release, another folk movement I enjoy.

The second track is the first time we hear Jess’s voice. “Workhouse” tells the story of a workhouse family (obviously), trying to impress those of higher wealth than them.

The strings in this song help to tell the story, and compliment Jess’s voice wonderfully.

As a whole, ‘Aye Me’ really reminds me of Mumford and Sons, perhaps crossed with Foy Vance.

The album is very relaxing, yet very quirky, something I’m keen to listen to more often to expand my music taste.

My favourite track would be ‘Picturecards’, a song that almost sounds like a country song I’ve heard before, although the name slips my mind.

For being a self-proclaimed “rocker”, I actually really liked ‘Aye Me’ – perhaps I’ll add it to my Ipod for the annual spring clean of the bedroom to prevent any frustration of clothes falling from my wardrobe taking over me.
facebook.com/jessmorganmusic
By Livy Kerr