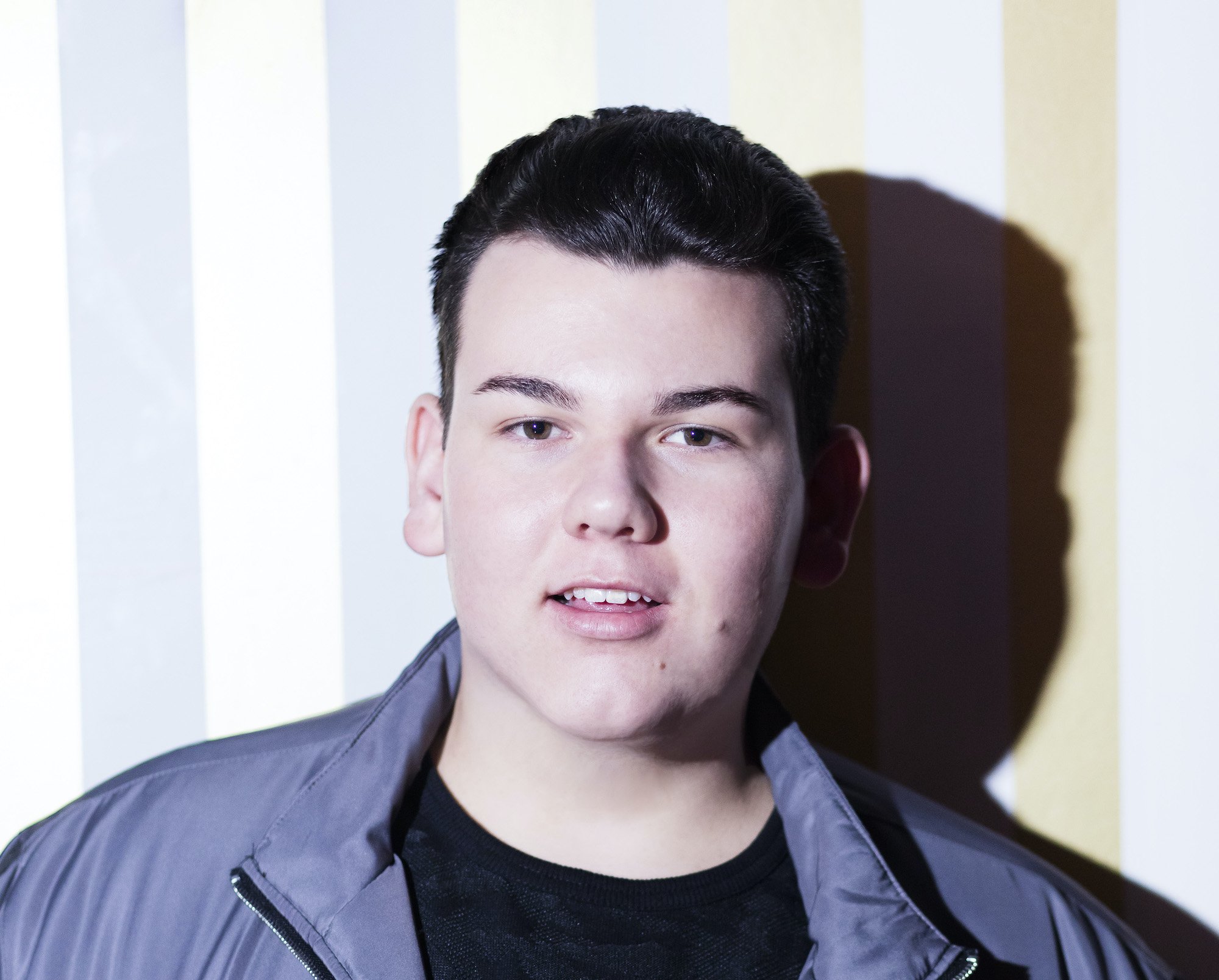 After previously being scouted for Germany’s Got Talent and performing on the final for Love Island in 2017 and 2018, singer and songwriter Albie Davies aka ALBIE is now ready to introduce himself to the world as he shares his debut single Hold On.

Produced and co-written by the renowned Darren Martyn, who also wrote the smash hit You Want Me for Tom Zanetti, the pair unleash a bright and bouncing slice of pop-dance to kick off the young artist’s career. With nods to Sam Smith and Jax Jones throughout, this uplifting new banger will have you begging for the clubs to reopen again.

So with his new single doing the rounds right now, we had a quick chat with ALBIE to find out more about his earliest beginnings and what plans he has for the future.

The most common theme to my debut EP. I would say is R&B/Pop/House each track has a different vibe to the others but they all follow the same theme. I also love to sing ballads so my plan is to release my debut EP which is R&B/Pop/House themed but then do complete stripped back versions of each song & completely turn them into a ballad!

The most memorable moment of my career so far I would say is when I got scouted for Germany’s Got Talent (Das Supertalent) when I was 14 years old. It was the most amazing experience & made me realise how much I wanted to become a singer & follow my dreams and to never stop!!

I have lots of dreams & ambitions, we would be here for ages if I had to tell you every one of them! But my main goals & dream is to sing to thousands of people and listen to them sing the words to my songs back to me! I think this is my biggest dream as it means so much to me & to hear a crowd full of people sing the words to one of my songs back to me I think I probably break down on stage! This is definitely one of my biggest dreams!

This is a tricky question. I always say yes to any opportunities I get, so my plans change all the time! I would like to see myself in five years time, maybe have a couple of songs that got in the charts, I would love to be touring around the world by then maybe supporting a massive artist or even on my very own tour!! But that’s me dreaming big!! That would be the ultimate dream. Touring on my very own world tour! Wow, that’s the dream!