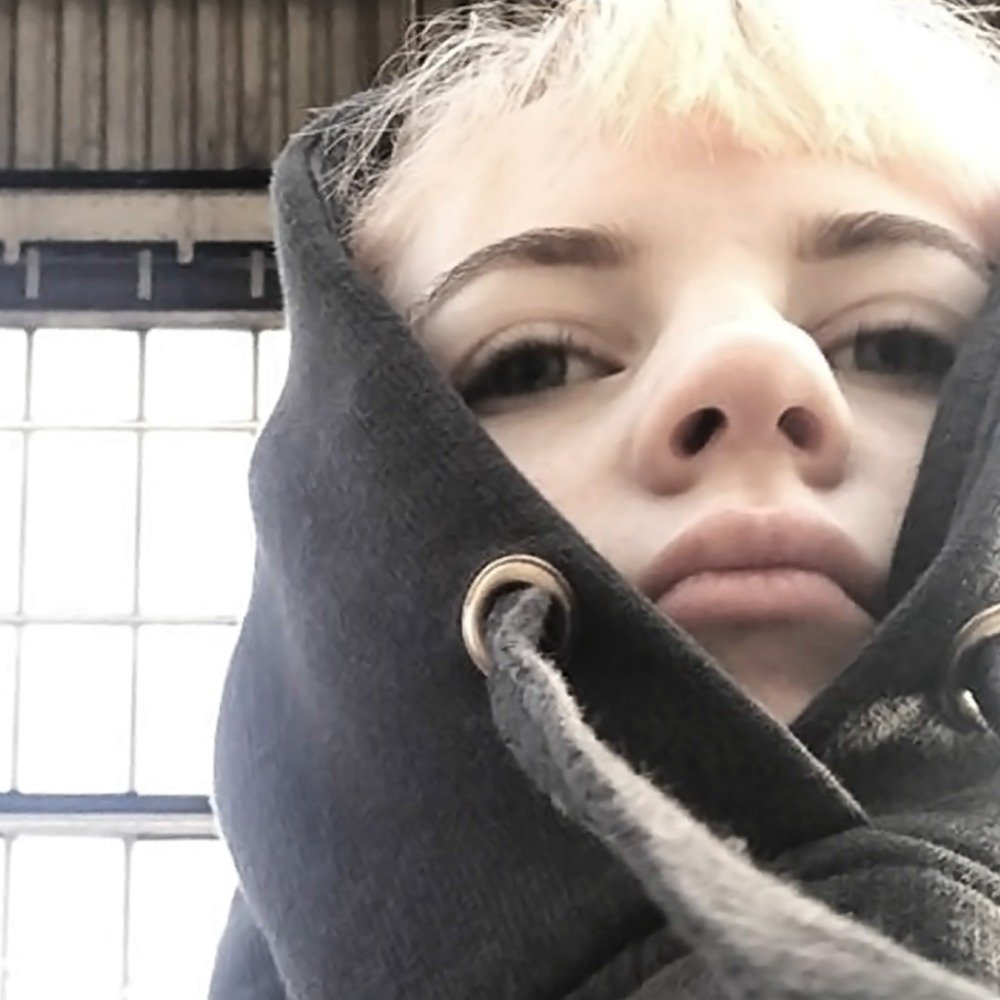 ‘The Son’s Room’ – out now via Rhythm and Noir Recordings – is a rather personal and emotional tune on memory and loss, inspired by lead singer Phil Shaw’s childhood and his relationship with his father…. 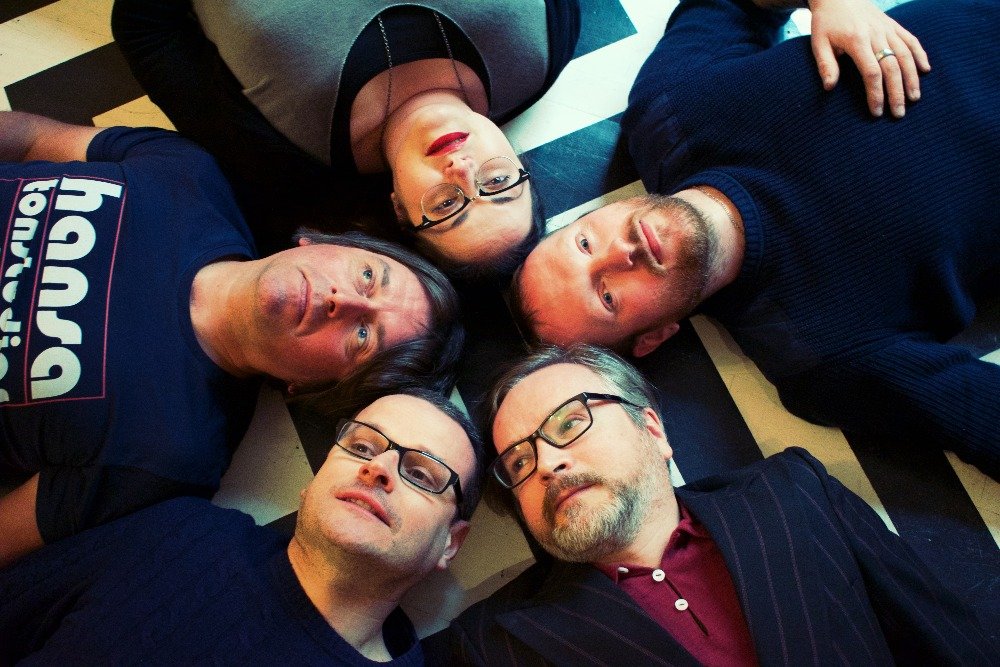 Hi Alberteen! Please introduce yourselves to our readers:

We are a five-piece all from around the East Midlands. Three of us (Ade, Phil, John) were old school friends and formed the band around 8 years ago at a funeral. Gareth and Julia joined us later and we have now released 6 singles, two albums and one remix album on our own label, Rhythm and Noir. Our music has been playlisted on BBC6, where we also had a session, we have been remixed by DJs around the world and had our debut single A Girl and a Gun re-recorded with Cornershop (Brimful of Asha) who released the track on their own label Ample Play. Mark Radcliffe and Tom Robinson are fans of the band, and we work with producer Mike Bennett (The Prodigy, The Fall, Ian Brown) and record in a valley in Northamptonshire. We recently soundtracked a film about the playwright Joe Orton

What’s your new single ‘The Son’s Room’ all about:

It’s about childhood really, memories, relationships, growing up…it’s quite abstract in some ways. the Title is also the name of an Italian film about families and loss. It’s a melancholy, reflective song with a great deal of yearning.

This is quite a different sound to your previous releases – what made you decide to change it up:

We’re known for largely guitar-based music but a lot of the stuff we have been listening to – electronica, and also everyone from Lorde to St Vincent, alongside much more minimalist stuff – has really influenced us. John plays clarinet and Julia the flute, so we started to play with those instruments alongside analogue synths. Ade was inspired by Warren Ellis and his micro-Korg synth which informed the sound of more recent Nick Cave albums. That inspired us too. There’s no guitars whatsoever on the track which is a first for us.

You’ve been compared to to the likes of Field Music and Metronomy, would you say they’re fair comparisons:

We love the more 70s-Prince inspired Field Music stuff, all those squelchy fat beats and retro keyboards, and Metronomy are a band we’ve seen live several times. Someone said the song sounds like Hot Chip battling with LCD Soundsystem in Rhianna’s bedroom. We liked that!

We are releasing an EP with the Joe Orton film track ‘Hey Joe’ and two new songs, alongside a remix of The Son’s Room by Parisian DJ Comma Period who remixed one of our singles previously. We’re writing more and more and have been asked to do some more soundtrack work.

Yeah we’re just putting the finishing touches to some gig dates now. Real soon… including one in London.