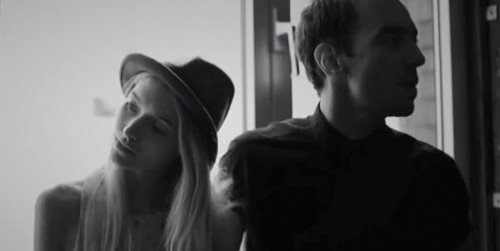 “St. Justice” was filmed at Hammond’s New York City apartment and costars Hammond and model Nina de Raadt. The video’s French born, New York based director, Laurent Briet (Beyoncé, Red Hot Chili Peppers, The Strokes), says “We wanted to work very differently on this video and do it without a crew. It was challenging, but incredibly freeing.”

Talking about the EP Hammond said: “It’s a combination of both previous recordings, which in turn makes it feel like it’s the best material that I’ve made so far.” 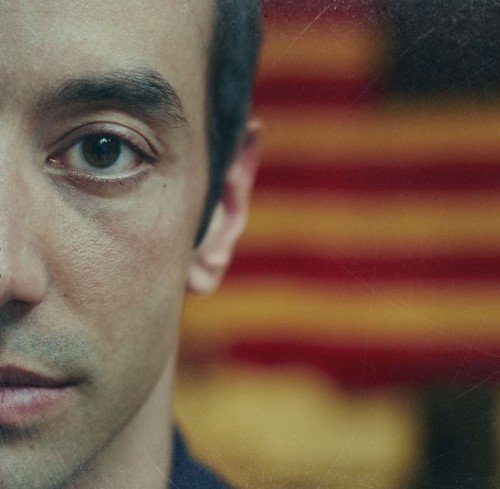 Of the new EP’s relationship with his earlier releases, Hammond says, “It’s a combination of both previous recordings, which in turn makes it feel like it’s the best material that I’ve made so far.”

AHJ was produced, engineered and mixed by Grammy-winning producer Gus Oberg and recorded at Hammond’s two studios, Broome Street in Manhattan and One Way Studios in upstate New York. Of working with Oberg, Hammond says “I’ve been working with him since my first solo project, after we met and became best friends. We get along and we understand each other musically, so everything just flows.”