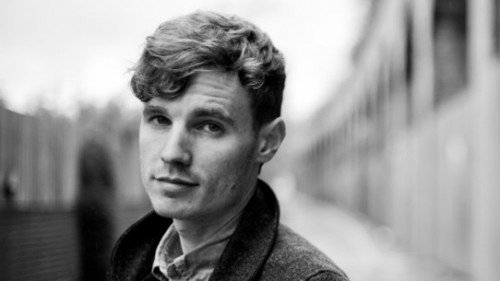 What better time was there for Fame to catch up with the up and coming star and learn more about this new album and his career plans? Here are highlights from our chat with the amiable young musician.

Can we start off by asking you what listeners can expect from your new album ‘Battles’?

It’s a folk/acoustic album shaped in the traditional mould of a singer/songwriter album with a modern twist.

Produced by Charlie Peacock [Producer of The Civil Wars] so fans of theirs should hopefully like it too! 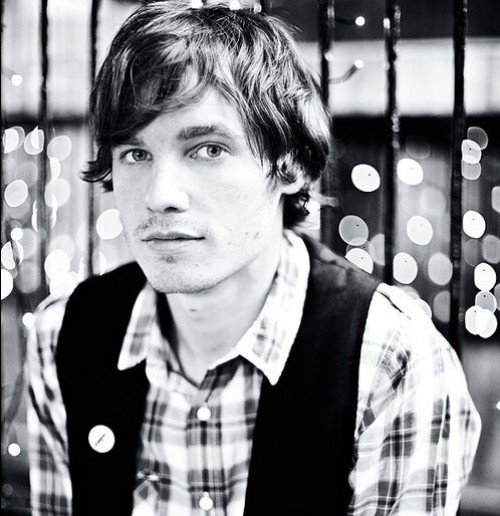 You recorded it in Nashville. Did that make a difference to the finished product?

I guess so – I’m probably not the best person to answer that as I’m so attached to the record.

But I’d like to think it retains the ‘Al Lewis’ sensibilities without it sounding as if I’m trying to copy the American/Nashville ‘sound’ too much.

Though obviously there’s a vibe to Nashville records – which I love – which has hopefully rubbed off a bit on ‘Battles’.

Do the songs have personal meaning. What inspired them?

All my songs have personal meaning. I can’t really write any other way.
The album talks about the passage of time, life’s trials and tribulations and one’s endless search for fulfillment.

A mixture of things inspired the album – when myself and Sarah [who sings with me and as part of Paper Aeroplanes] arrived in Nashville, Charlie the Producer had set up 3 songwriting sessions for us whilst we were there.

From those three sessions we ended up with 3 songs that made it onto the album so it’s clear that those songs in particular were influenced by being in Nashville and the people there. 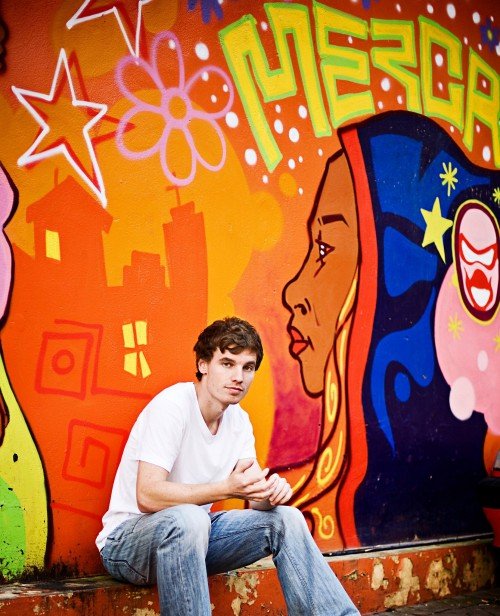 You have released some Welsh language albums (to great acclaim). What influenced your decision to do that?

To sing in Welsh was a completely natural thing for me to do.

It is my first language and was the language at home when I grew up. I was raised in a Welsh speaking community where everyone pretty much spoke it.

So clearly it is a huge part of me and I continue to write/sing and perform in Welsh to this day.

How important has the support received from BBC Radio 2 and 6 Music meant to you as an artist?

Incredibly – Radio is still the greatest way to get your music heard if you’re a new artist like myself.

To have DJs such as Steve Lamacq / Janice Long and Huw Stephens endorse your music gives you the impetus to keep on going!

You have been touring the UK on a regular basis in recent years. Have you seen your fan base grow during that time?

Definitely. Performing live is where I see myself being at my strongest so gathering new fans in that environment is far more effective for me when everyone’s listening so attentively.

Do you personally monitor your fans social media interactions?

What is next for Al Lewis. Have you plans to tour this new album?

The physical release is in January so I’ll be heading out on tour again at the start of 2013!

Are you working on any other new material?

No not currently – though there’ll be a new Welsh language album next year at somepoint!

If you could , who would be your dream musical collaborator?

Finally Al can we ask how you got into the music business?

After I left University I realized that music was my passion and I wanted to pursue it as a career so I packed my bags for London and am still here to this day!
©FAMEMAGAZINE.co.uk