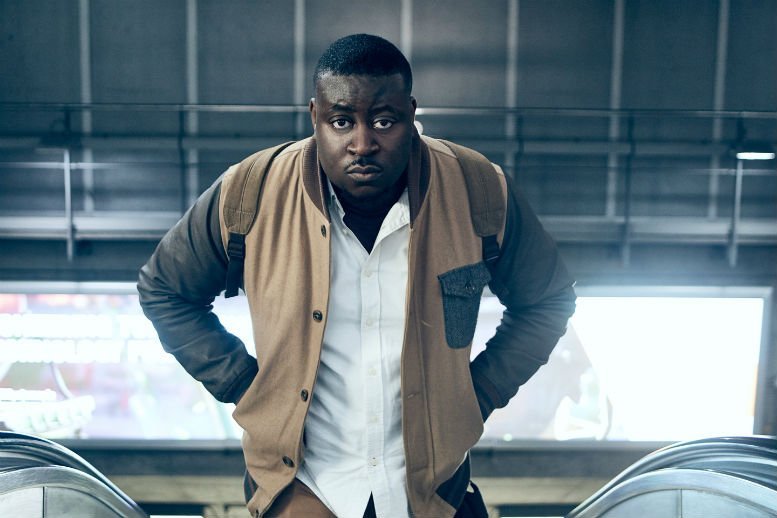 Soulful and genuinely talented London-based rapper AKS, returns with new track ‘Stay With Me’ featuring soul singer-songwriter Sincerely Wilson, and announces his sophomore EP ‘Train Of Thought’, out now via Less Is More Music. The fittingly reflective video is directed by Chas Appeti.

AKS reveals: “The reality for me is that music is one part of my life and it became important for me to stop taking the rest of my life for granted. I had to live, I had to grow, and I had to love. So I did. I’m married now, which is testament to the growth during my time away. ‘Stay With Me’ – produced by DemDrums – is for the woman I love, the art form I live with, the people who’ve supported me as I’ve grown and for those who waited!”