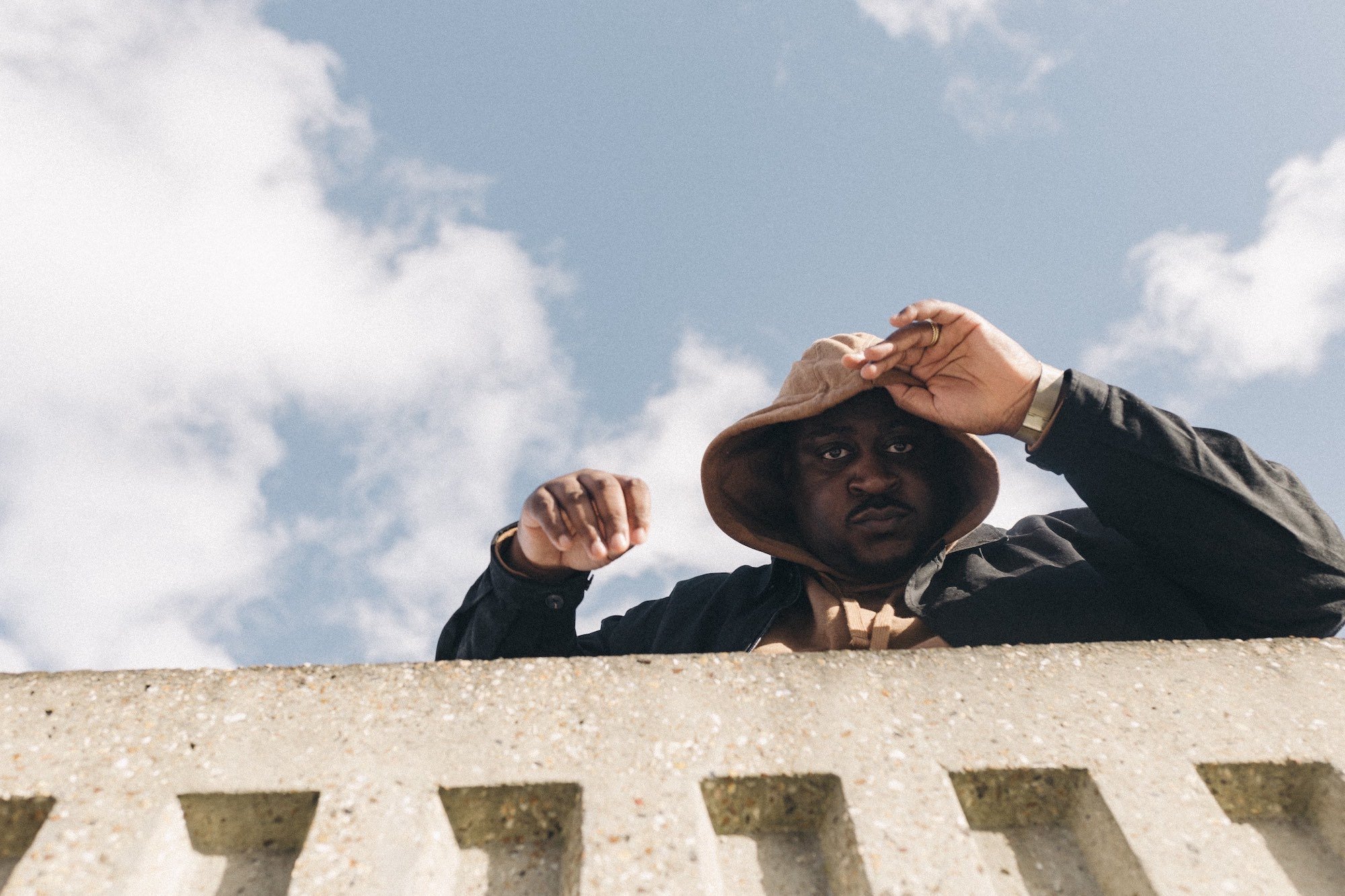 UK rap artist AKS returns after a long 4-year absence, with his new soul infused single Up & Up (Heavens Above), an aspirational offering appealing to each of our underlying ambitions.

Merging organ phrases with vibrant guitar licks, the track plays as homage to the jazz greats of yesteryear. As a genuine lyricist, AKS entwines together thought rich rhyme schemes whilst delivering a soulfully melodic vocal in a way that is easily becoming his calling card.

Fresh off the boat of fatherhood, AKS’ new track encompasses determination and new found responsibility whilst spotlighting the questions around legacy. Underpinned by lyrics, AKS shares what the song means to him, “I know they take stock if my return on investments weak – There’s breddas making cake… Should I have followed the recipe? Planted my seed, I hope he reaps off the legacy – There’s music in my blood and I heard it;s often hereditary!”

Speaking further about the inspiration behind Up And Up (Heavens Above), AKS says, “Following the birth of my son, having taken some time away from music in the lead up to his arrival and in the time since, I found myself questioning my existence and contributions both from a parental and an artistic perspective. This song was born out of a desire to do better for my son’s sake and ascend irrespective of the obstacles I may face or how low I’ve felt at times. It’s my reminder to myself of my hopes and dreams, that my contributions are long lasting and impactful, at the very least, on my son”.

With MTV once describing him as “a force to be reckoned with in the UK scene”, and more new music on the way, it’s fate that AKS journey is far from over and the world is definitely within reach for this patent talent.