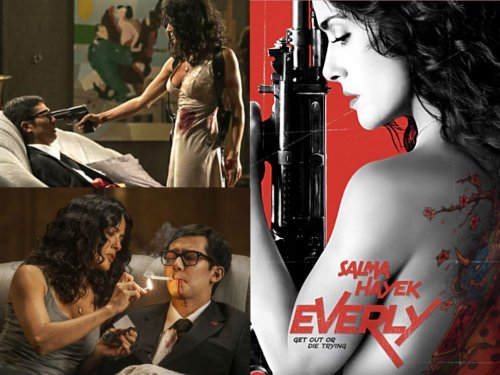 This talented actor has an impressive filmography: Myers on The November Man alongside Pierce Brosnan and the Aide in Kenneth Branagh’s thriller Jack Ryan: Shadow Recruit. On TV he worked in Mad Men alongside Jon Hamm and Christina Hendricks and is voicing the main character in the Disney XD cartoon series Boyster.

How did you prepare for your role as Dead Man in Everly?

In preparation, I started re-watching previous films with similar character from Mr. Orange in Reservoir Dogs to the aptly title Johnny Depp starrer Dead Man. Otherwise, I went for Sir Anthony Hopkins method – I read the script about 200 times and tried to really let the story sink into my bones. 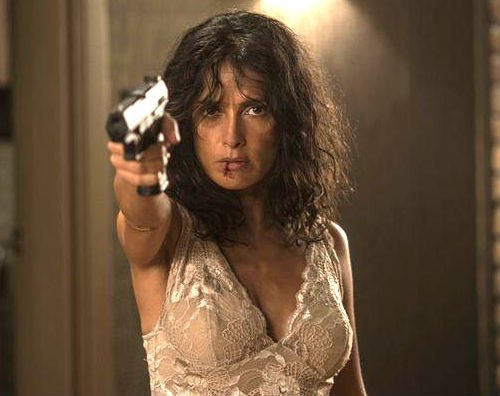 How was it to act alongside Salma, do you have any insight for us?

Salma Hayek is an amazing actress, and really nice person as well. Her daughter Valentina was on set for most of the time, and her husband François-Henri Pinault would stop by – it was nice to see them as a family. In front of the camera, she gave so many surprise ‘gifts’ that made for amazing unexpected moments. 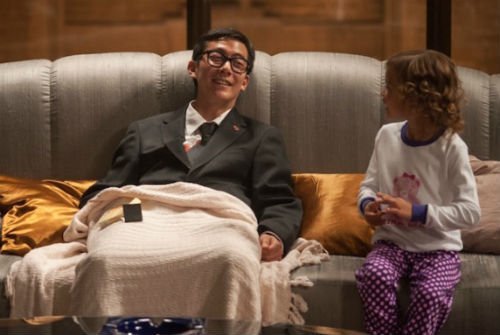 What kind of director is Joe Lynch, full control and following the screenplay or he leaves space for improvisation?

Joe Lynch is a director who loves cinema and playing with styles. He came fully prepared for how a day could go, and yet was totally game for any changes or ideas that happened on the fly as well. An actor himself, I like that he was really looking for good moments that could come out, and was there to capture them. 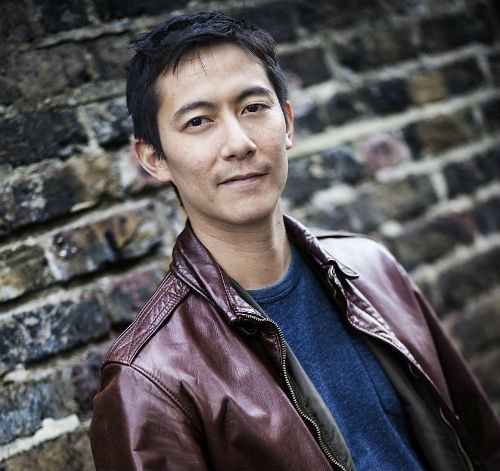 Can you tell us 5 things we should know about Everly?

There will be blood.

There will be guts.

The camera doesn’t leave the room.

Your impressive CV…The November Man, Jack Ryan: Shadow Recruit. Mad Men, Disney XD cartoon series Boyster…Tell us a bit about your early days and how they differ from now?

To be honest, I don’t find that they differ that much. I still audition, and work the jobs I have the opportunity to do. Perhaps the main difference is I now know the casting and actor community, and people may contact my agent directly to inquire about me for a project. I just love to be playing make-believe for a living.

I believe it must be persistence, luck, and patience. Along with family and friends who have supported me through the years.

I’m currently working on an upcoming animated series for the BBC, as well as having some guest spots on upcoming TV shows. Otherwise, I just try to take it one day at a time, and enjoy the ride!

Everly is set to be released on February 27th in the United States and the 10th of April in the UK.