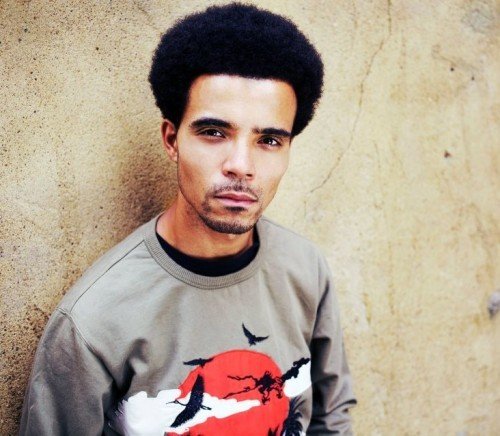 Check out MOBO award winning hip-hop artist Akala’s impressive new single ‘Lose Myself’ featuring Josh Osho. The track is released on 20th May and is taken from his forthcoming album ‘The Thieves’ Banquet’ out on 27th May, via Illa State Records.

The extraordinary artwork for his new album, was created by critically acclaimed Japanese artist Tokio Aoyama and Akala will be unveiling it at at the Hyperlink Festival taking place at the Tate Modern at the end of this month. 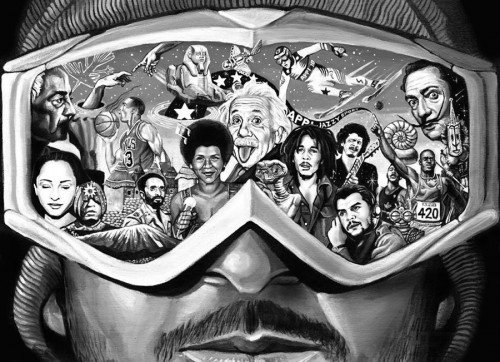 When not wearing his hat as Akala the rapper, writer, musician and producer, Kingslee Daley is busy running not only his independently founded and funded label Illa State Records, but also The Hip-hop Shakespeare Company, a music theatre production company offering education programmes, live music events and music theatre productions for young people.