Manchester quartet AIRSHIP will release their debut album ‘Stuck In This Ocean’ on the 5th September through Play It Again Sam. Produced by Doves/Cherry Ghost producer Dan Austin at Rockfield Studios, the album was aided by Doves’ ambient programmer Rebelski, and Editors’ guitarist Chris Urbanowicz. 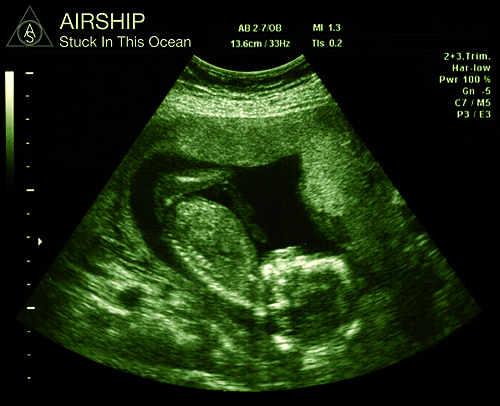 To coincide with the album’s release, the band head out on a huge 24 date UK tour, kicking off at Glasgow’s Nice’N’Sleazys on the 11th September, and concluding at Peterborough’s MET Lounge on the 11th November. The tour follows Airship’s recent support tour with The Joy Formidable.