Rockers Airbourne have announced that they will be returning to Belfast to play the Mandela Hall due to popular demand. Their Belfast show taking place in the history laden Limelight next week is now officially sold out so youâ€™ll have the chance to catch them again on Tuesday 11th November!

The Australianâ€™s have drawn obvious comparisons with ACDC and their album â€˜Runninâ€™ Wild has picked up numerous awards. 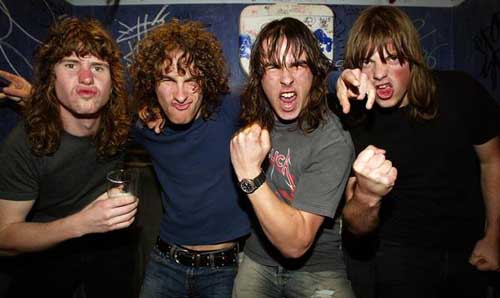