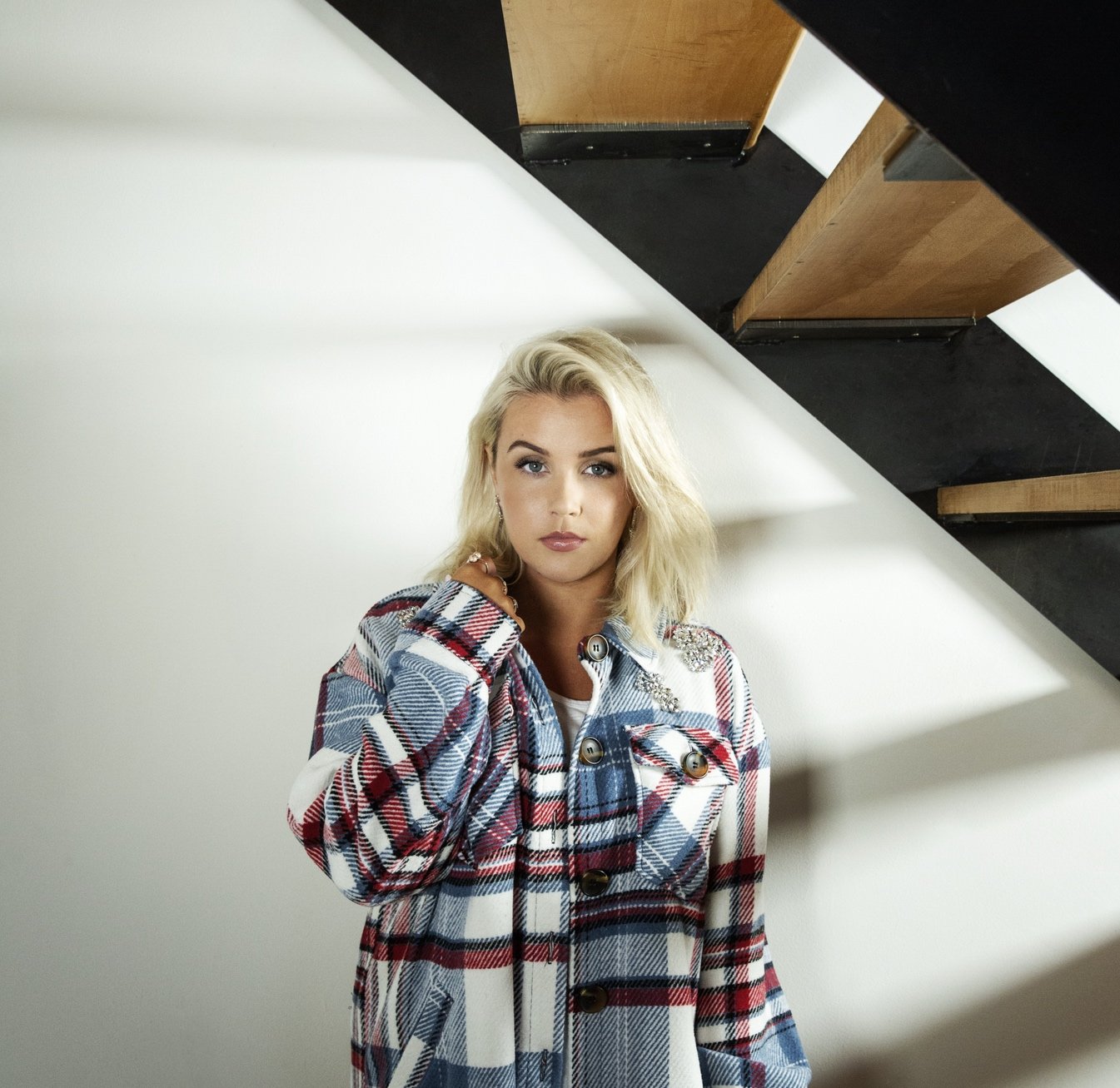 Since the age of fifteen Aimèe has been uploading videos to YouTube and creating music online.  Social media has been influential for her from the beginning of her career. Her music has been relatable to many people, to the point where her home country, Ireland, never stops talking about her – neither do her ever-growing worldwide fanbase.  She’s a role model to them. Through remembering what her younger self would be like, she aims to make that little girl proud.

Those fans turn up to every live show she does. Her headline show in March will be packed with people who have taken time out of their day to see her perform, making Aimèe love music even more.

How important has social media been, in terms of your career?

I would say it’s played a huge part in building my audience. I’ve been building my online following since I was 15 uploading YouTube videos in my room. So having people follow my journey since the beginning is so special.

You have been said to be “seizing control” in the new track, do you feel you are doing that by talking about break ups, social media and being treated well?

I’m just telling my story. I’ve learnt a lot about myself these past few years and how I want to treat people and how to be treated myself. I also know that what I’m writing about in my music is so relatable. So hopefully it will inspire other people too.

How does it feel to hear all the support from Ireland?

It means everything. I’m obviously hoping that eventually I have supporters all over the world. But having people from your home country behind you, is something I have always dreamed of.

You’ve been called a role model by your fans, is that weird or a good thing?

I think it’s amazing! I have grown up with so many influential people around me so to think that I may be a role model to somebody else is insane. I’m not perfect , but I always try to think of my 3 year old self and try to make her proud.

You’re playing at Whelan’s in Dublin in March, are you excited?

I’m so excited for my next headline show. It’s always so crazy to think that people even take time out of their day to come and see me! It’s going to be so much fun!