Almost three quarters (73 percent) of women in the UK admit they’ve never been tested for HIV and AIDS and more than half (57 percent) of those who aren’t routinely tested attribute the widespread nonchalance to a sense of security of not being susceptible or vulnerable to the AIDS virus. 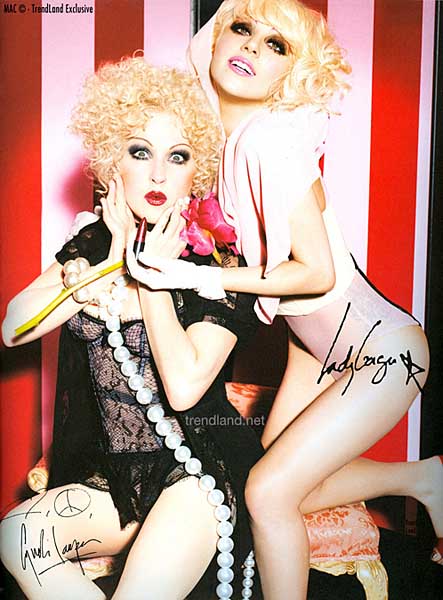 Over the past decade, women have been hard hit across the globe with a steady rise of HIV infection. Specifically, heterosexual transmission of the disease and infection amongst UK-born women has progressively increased. In response, MAF recently launched a new VIVA GLAM campaign focused on strengthening the service network and resources available to women living with and at risk of contracting HIV.

As a platform for the new VIVA GLAM campaign, MAF commissioned a national survey to gauge perceptions of HIV/AIDS and its impact on women through the lens of the UK consumer and its leading experts. This side-by-side comparison was a crucial step in assessing key areas fueling the spread of HIV/AIDS in women and outlining potential solutions. 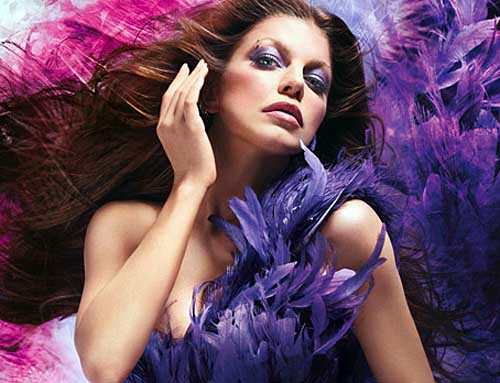 The survey insights are a wake-up call that we need to improve HIV awareness and access to prevention methods for women in the U.K. While HIV is 100 percent preventable, it’s not curable. When people know their status, they’re more likely to practice prevention — which for now is the end game in this epidemic we are sadly losing.”
www.macaidsfund.org