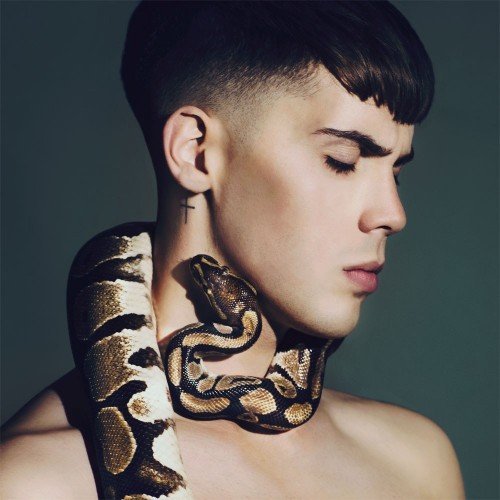 Aiden shares another gem…’The Cleaner’, the second track (after ‘Satisfy Me’) off Aiden’s self titled EP, released on November 26th.

It was written by Aiden and Dimitri Tikovoi and also produced by Dimitri who’s best know for his work with Nicola Roberts, Charlie XCX, Mikky Ekko, Goldfrapp, The Horrors, Bebe Black and Paloma Faith among others.