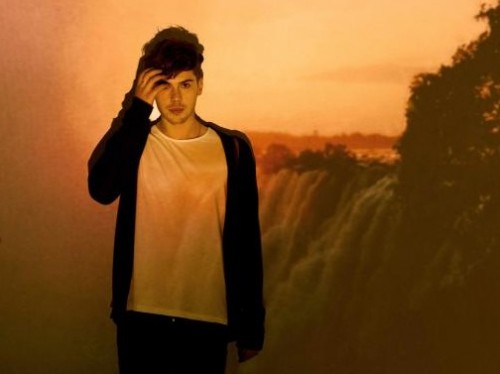 Over the last few years TV talent shows have been the place where young up and coming singers/artists can showcase their talent and if they are lucky turn their dreams into a fully blown musical career.
The biggest talent show of all at present is the Simon Cowell created series The X Factor, which has indeed brought some truly exciting talent to the attention of music fans the world over.

One such highlight in the 2011 series of the show was youngster Aidan Grimshaw, who wowed the judges and fans alike with his remarkable vocal abilities and raw talent.

Making it to the live finals stage, Grimshaw may have missed out on the main prize, but did net himself a recording contract and already has well-received single under his belt (Is This Love, released in June 2012).
With his album ‘Misty Eye’ set for release in August, Fame met with the young singer/songwriter to discuss his new material, TV talent shows and much more.

Hi Aiden, it’s great to meet you, what can you tell us about your album ‘Misty Eye’?

Hi, nice to meet you, ermm… I think it’s pretty good ha, it follows a person through a break up, so it’s pretty varied! Ha.

The album is all about asking questions and searching for answers, there are some big beats, some smaller intense moments and some pretty euphoric moments as well.

What have you been up to since The X Factor series finished? you did of course do the live arena tour.

Yeah that was fun, moved away from home to the big city, had to learn how to change light bulbs and generally look after myself. ha.

It’s also been a time for me to learn the ropes, get to grips with how things work in this industry, and write my debut album!

Are you happy with the way your career has progressed since then?

Yeah, it feels ace, it feels like although I was on’telly and that’s the reason I have this opportunity, it feels like I have done it how it should be done, 2 guys in a shed and songs that mean a lot to me. 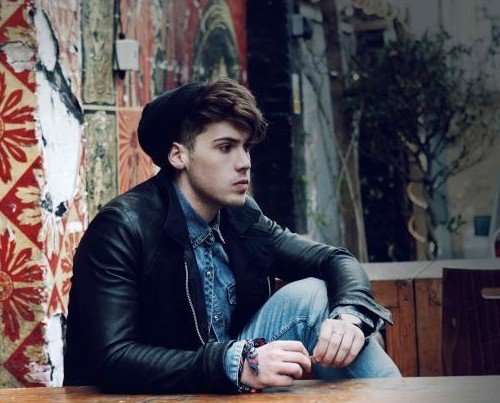 You have written the songs on your album, did you write songs before your X Factor appearances?

I had a go writing a few, not gonna say they were great!! Ha

But the last two years has been about learning for me and I feel really proud what I have written!

Have you any regrets about appearing on The X Factor?

Non whatsoever, I used to work in Pizza Hut!

It’s a huge platform but the most important thing to remember is that it’s only an opportunity, it’s what you do with it that matters!

How long have you been singing for?

I’m sure my family would say too long. 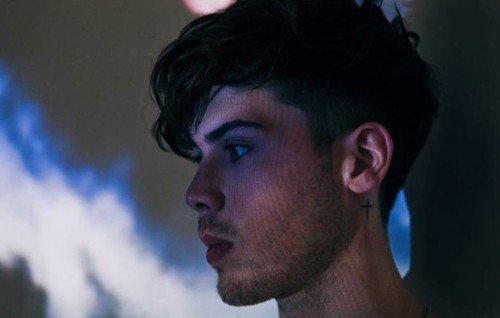 How much contact have you had with Simon Cowell since the series ended?

Me and Simon are bezzies. He’s always calling me up or bbm’ing me. Tbh it’s getting a bit much…hahaha…

Not really any, I reckon he’s a pretty busy dude!

What does the rest of 2012 hold for you, are you touring your album?

Yeah, we start an 11 date tour of the UK in September which is gonna be amazing.

We are playing some really cool venues! Can’t wait for people to experience it live!

Do you keep in contact with any of your fellow X Factor contestants?

Not really! I see Matt quite a bit, he lives right near me and we both like beer, apart from that not so much.

If you hadn’t been successful on a TV talent show would you have still pursued a career in music?

I think so. My thing has always been that I’m terribly disorganised, so it may have taken forever but music has always been something that I Ioved, so yeah, I think things would be slightly different now. haha

Finally Aiden we must ask you about your loyal fans, have you had any unusual requests from them?

Hahaha no not really… Couple of really rude ones hahaha but they are amazing, they have supported me for the last two years, sort of not knowing what’s been going on! Big up to them, they are ace!