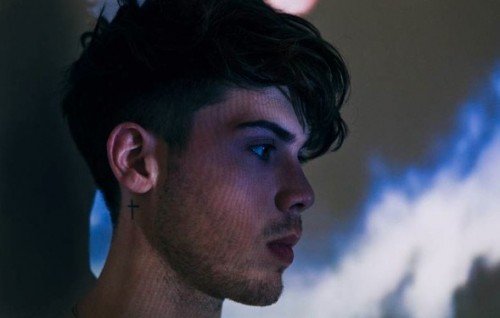 Aiden Grimshaw releases his debut album ‘Misty Eye’ through RCA records on August 20. It is preceded by the single ‘Curtain Call’ on August 12.

Misty Eye is a breath taking album, the result of two years of writing and recording following Aiden’s appearance on The X Factor in 2010.

Aiden said of his time on the show: “I didn’t really know what I wanted from it. I love music, and I knew I could sing, but I didn’t think I was X Factor material.

I’d been given this opportunity and I didn’t want to waste it. But I had no idea what sort of music was really me. Everyone else had their own ideas, but all I knew was what I didn’t want.” 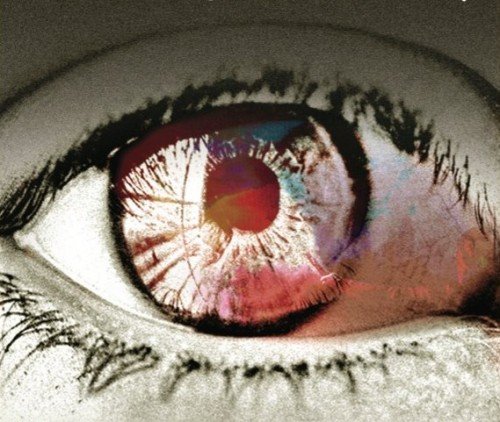 After the X Factor, and a period of writing songs and testing them out on his friends in Blackpool, Aiden got signed to RCA and moved to London, subsequently hooking up with producer/engineer Jarrad Rogers (Lana Del Rey, Tinchy Stryder).
It was important to Aiden that he write the album himself, using experiences from his own life to inform the lyrics, with the emotion behind each track almost tangible.