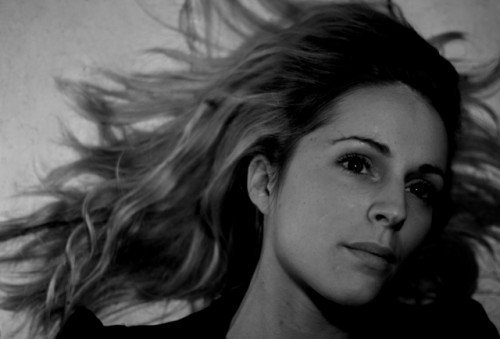 ‘Dorian’ is the new single from the incredible Agnes Obel, released 16th December on Play It Again Sam.

Following ‘The Curse’, ‘Dorian’ is the second single to be taken from Agnes’s magical new album ‘Aventine’ (out now).


Agnes has just announced a 2014 headline tour – which includes a date at London’s Barbican, her biggest UK headline show so far.