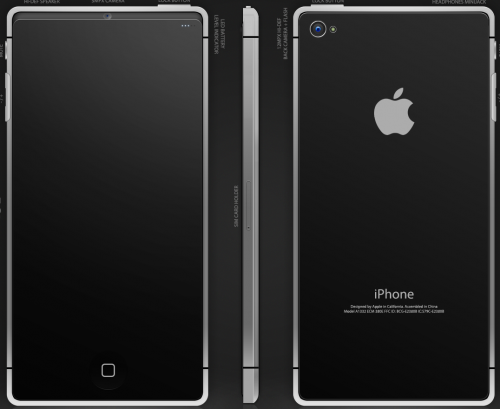 Whether you’re a current iPhone fan or you simply love to see what the geniuses who work there will come up with next, you’ll be pleased to know that rumours are rife that Apple will soon release the iPhone 6 – and wouldn’t it be great to get to treat yourself or the kids on one?

With Apple keen to combat the Samsung Galaxy S4, it is likely that their latest flagship device will pack a whole host of fantastic new features and upgrades. 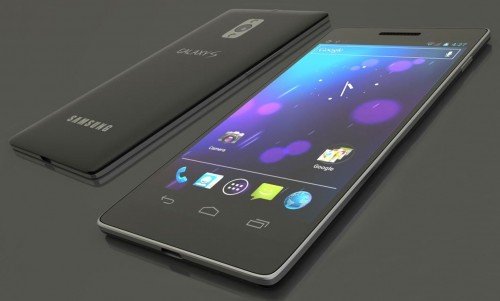 Rumours suggest that some of its biggest selling points will be NFC capability that provides secure NFC payment and lock mode, and a fingerprint scanner, whilst a ‘leaked video’ shows a 3D camera and a curved display. 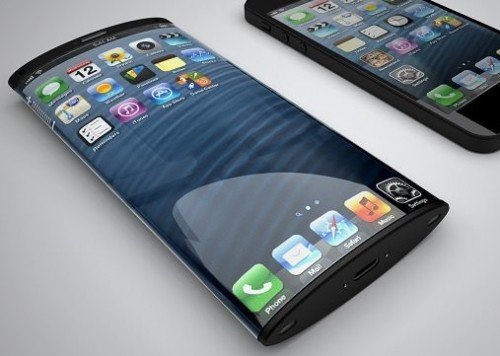 The handset is also likely to bring with it next-generation hardware such as Bluetooth chips and 5G Wi-Fi, which suggests the hook-up to remote devices and closely-located routers will be faster.

On the specifications side, the most prominent rumour is that the iPhone 6 will be powered by a quad-core next-generation Apple A7 processor, whilst it may also incorporate an A6 0r A6x chip which may be later upgraded in 2014 to an A7 20 nanometer chip. 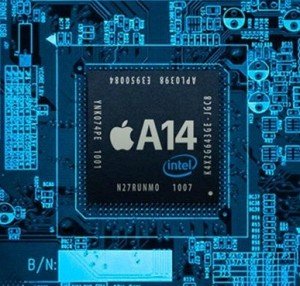 There is also speculation about its storage capacity with the possibility of a 128GB version, whilst 16GB, 32GB and 64GB versions will be expected.

Apple has apparently applied for 34 new patents, some of which are related to camera tech which include colour-correction.

Further improvements to the camera are open to debate, with some rumours suggesting that 8MP will be enough if they upgrade the capture features, sensor array and apertures, whilst other rumours give hope to an all new 13MP sensor.

If you’d love to treat yourself or the kids to an iPhone, but don’t think you can afford it – explore www.cashwindow.co.uk.